Regional co-operation is the coming together of countries within a region with the aim ofmaking things better for everyone.

The countries usually sign agreements that clearly state the reasons for working together and form organisations to achieve their aims.

The two regional organisations in Eastern Africa are the EAst African Community (EAC) and the Inter-Governmental Authority on Development (IGAD).

The EAC was established in 1967 by Kenya, Uganda and Tanzania, but it collapsed in 1977.

In January 2001, an agreement was signed and the three countries re-established the East African Community.

In July 2007 Rwanda and Burundi were also admitted as members. 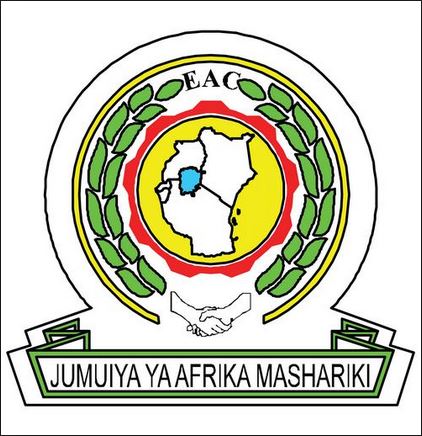 Eritrea became the seventh member after it attained independence in 1993.

The headquarters are in Djibouti. 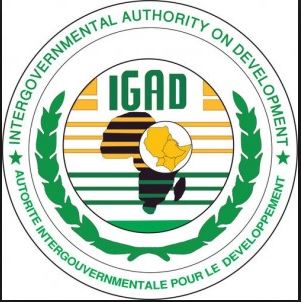 Objectives of the East African Community (2000)

The countries established a customs union in 2005.

They began working towards establishing a common market by 2010 and a common currency by 2012. 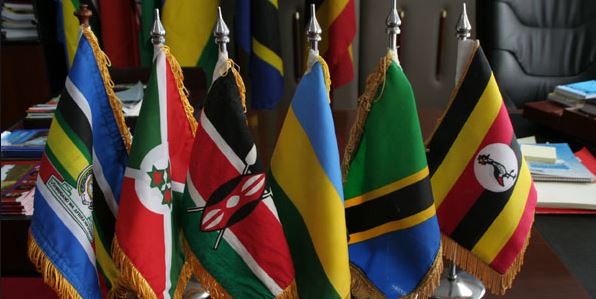 Below is an image of the IGAD Heads of State, meeting to discuss solutions to the problems facing the IGAD as a result of the political situation in Somalia. 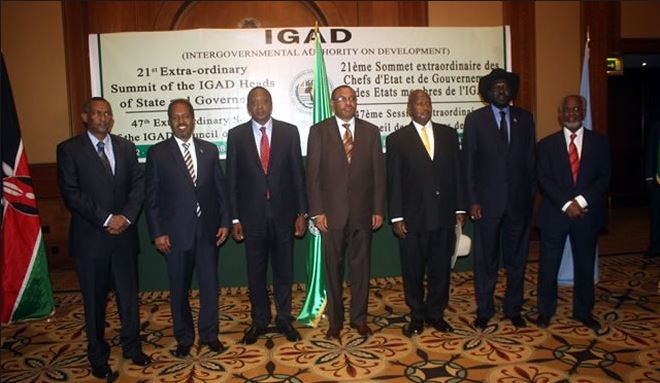