Political Developments in Kenya since 1963

This means citizens are free to form or join a political party. After independence, Kenya remained a multi-party state until 1964 when KADU and APP (African People’s Party) merged with KANU to form one party. Multiparty system came back in 1966 when Oginga Odinga formed KPU. Multi-party was also re-introduced in 1991 when section 2A of the constitution was repealed. The second multi-party election was held in 1992 and KANU won. Since then, Kenya has been a multi-party state by law.

This is when only one political party is allowed in a country. This system is viewed as a show of dictatorship. Kenya became a single party state in 1964 when KADU and APP joined KANU. In 1982, Kenya was made a one party state by law and it was illegal to form another party. KANU was the only party. This ended in 1991 when section 2A of the constitution was amended to make Kenya a multi-party state.

In 2002 general elections, a group of parties came together to form one umbrella party-National Rainbow Coalition (NARC). Kibaki was nominated its presidential candidate. NARC went on to win 2002 elections and the parties worked together until 2004 when they disagreed and split. After the disputed 2007 general elections, Kenya experienced bloody violence. Bitter rival parties ODM led by Raila Odinga and PNU, led by Kibaki accepted to share powers. Constitutional amendments were made and the post of the Prime Minister was created for Raila and Kibaki remained the President.

The first Lancaster House conference was held in London in 1960.

Struggle for Independence in Tanganyika

Tanzania was formed when Tanganyika and Zanzibar joined to form one country. Tanganyika was colonised by Germans. In 1920, British started ruling Tanganyika on behalf of the League of Nations. Quest for independence was motivated by the Second World War.

TAA was changed to Tanganyika African National Union (TANU) on 7th July, 1954. This date is celebrated in Tanzania as Saba Saba. In 1956, non-Africans formed United Tanganyika Party (UTP). Elections were held in 1958 and TANU won all seats.

Map of the Northern half of Tanganyika. 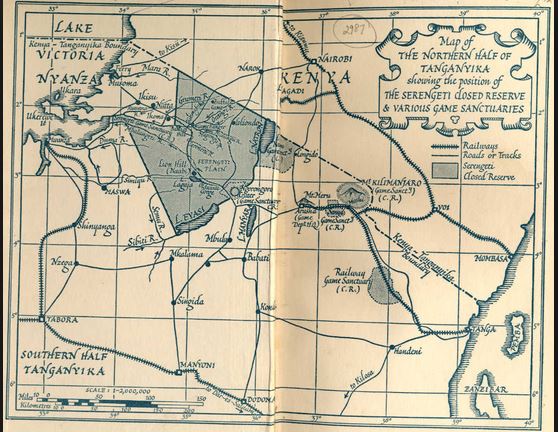 Struggle for Independence in Ghana

Ghana was known as the Gold Coast before independence. It was colonised by the British. Africans were not happy with the British rule because of the following reasons:

Struggle for independence in Ghana

Struggle for Independence in Zimbabwe

Zimbabwe was called Southern Rhodesia. Africans used violent means (armed struggle) to fight for independence. In 1943, Africans formed Africa National Congress (ANC) and was led by Joshua Nkomo and Robert Mugabe. ANC was banned in 1959. They formed National Democratic Party (NDP) in 1960. NDP was banned in 1961. In 1962, they formed Zimbabwe African Peoples Union (ZAPU) with Nkomo as the leader. In 1963, some ZAPU members split and formed Zimbabwe African National Union (ZANU) The split ZANU members wanted peaceful means of pushing for their needs while ZANU needed armed struggle. 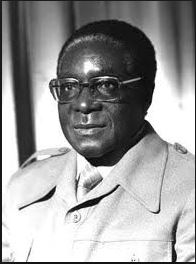