Struggle for independence in Kenya

Activities of early political associations in Kenya up to 1939

During colonisation, African people in Kenya were very unhappy.

As a result, they formed political movements across the country.

These movements were aimed at educating the Africans about their rights and to encourage them to fight for independence. 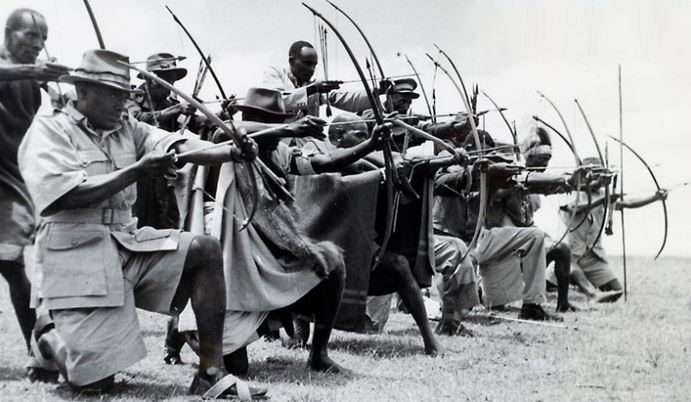 They also wanted to draw the attention of the world to the poor way in which the Africans were being treated in Africa.

Although they did not gain independence for the country they laid an important foundation for later freedom movements. 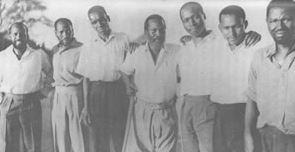 The main movements during this period were:

Treatment of Africans during the Colonial Period

Africans were not happy with the way they were being treated. They had the following main complaints: 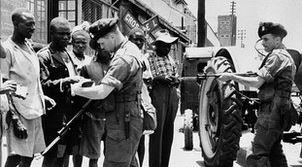 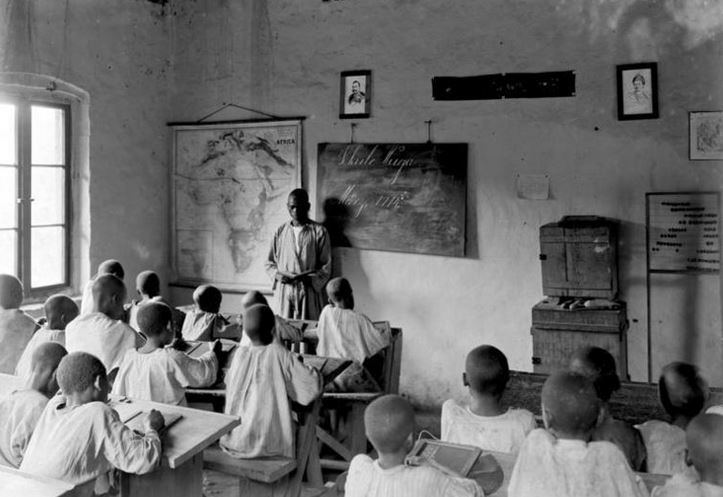 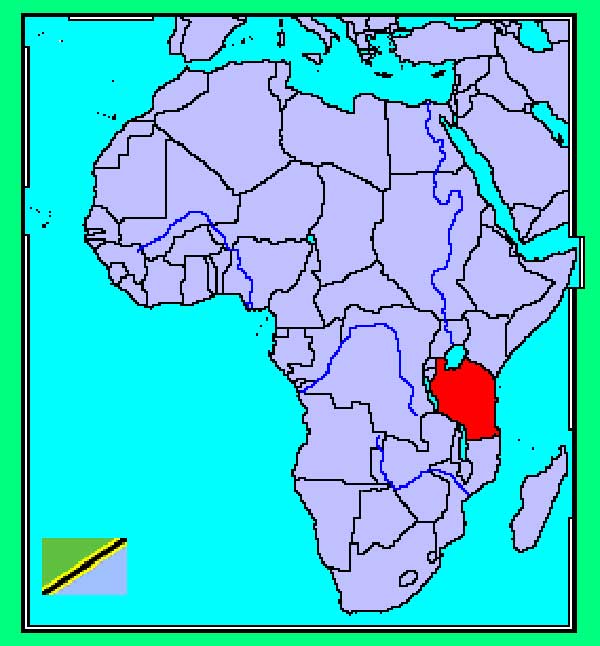 The British count rule Tanganyika for the following reasons 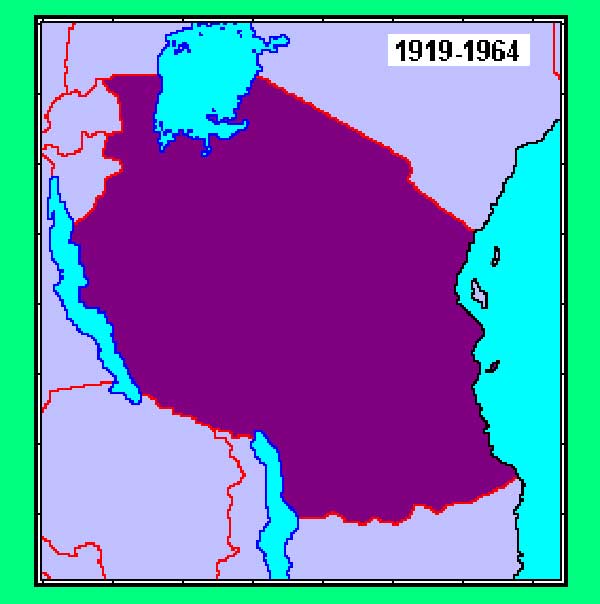 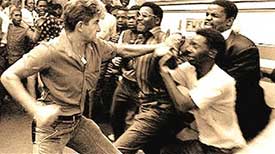 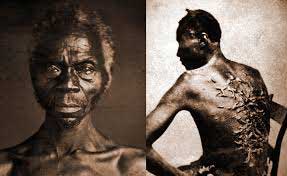 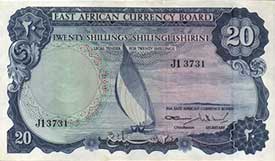 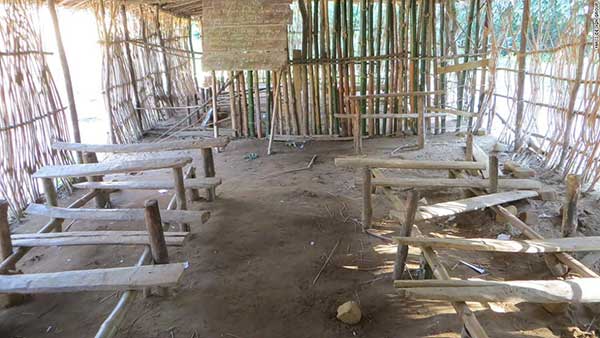 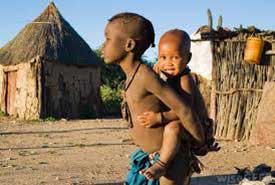 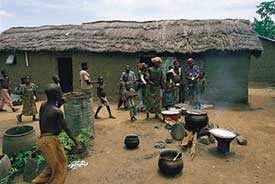 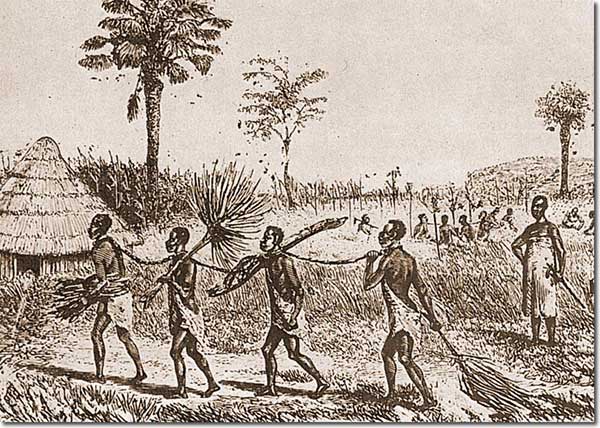 TAA aimed at gaining self rule

Nyerere  was the president and Oscar Kambona as the Secretary

Nyerere was nominated to the Legco

1955 Africans number in the Legco increased

UTP was defeated in 1958 elections

Reasons for rapid steps towards independence in 1955