It's the exchange of goods and services for money. 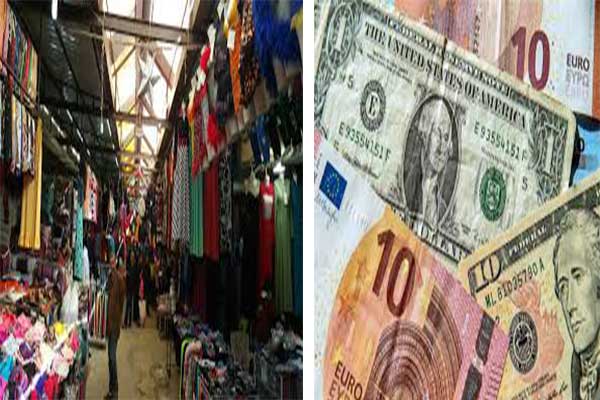 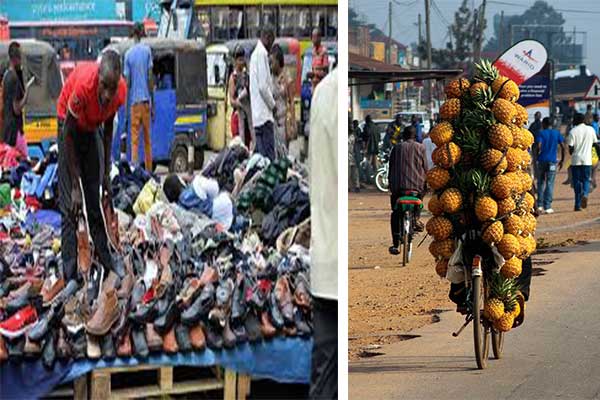 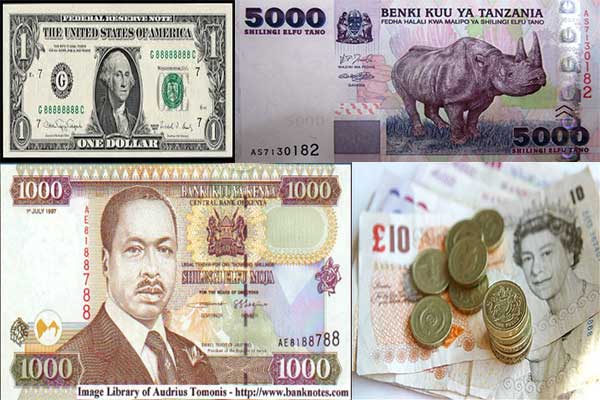 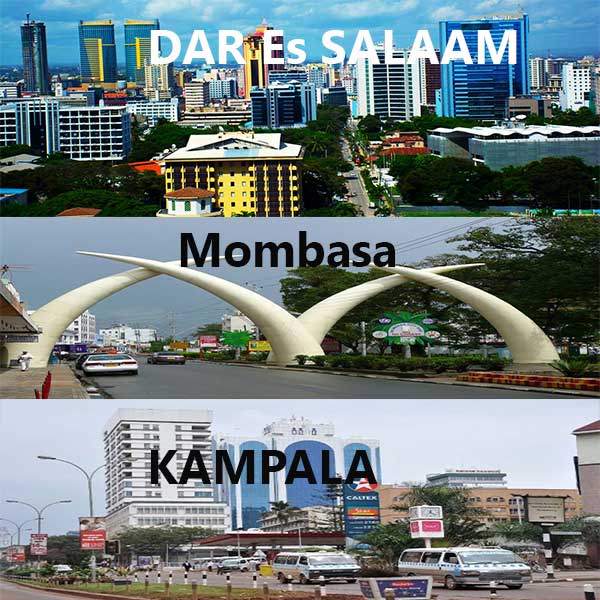 Production of similar goods which limits the market for their goods. For example, Kenya,Tanzania and Ethiopia grow coffee 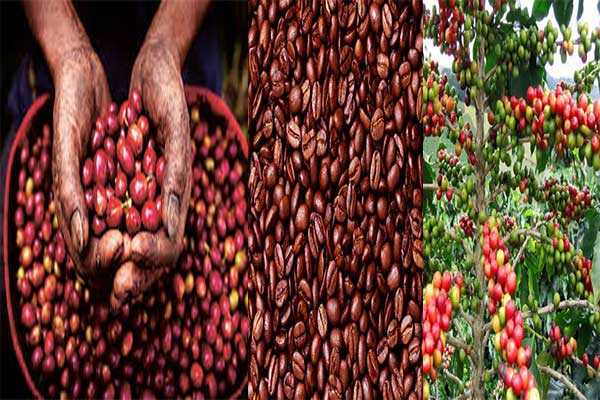 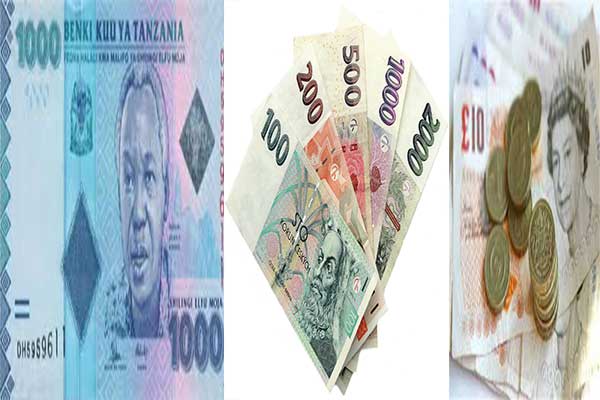 Poor state of roads and other infrastructure 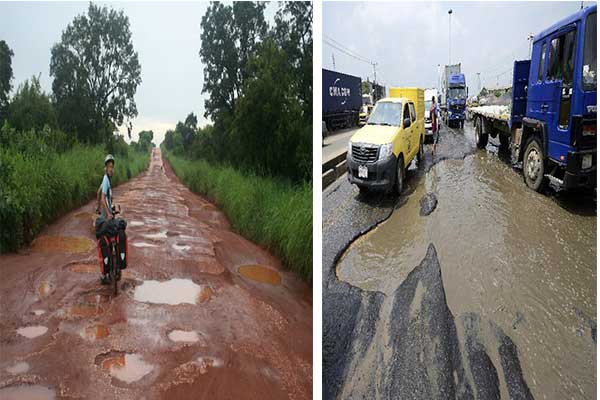 Smuggling of goods and failure to pay taxes e.g sugar 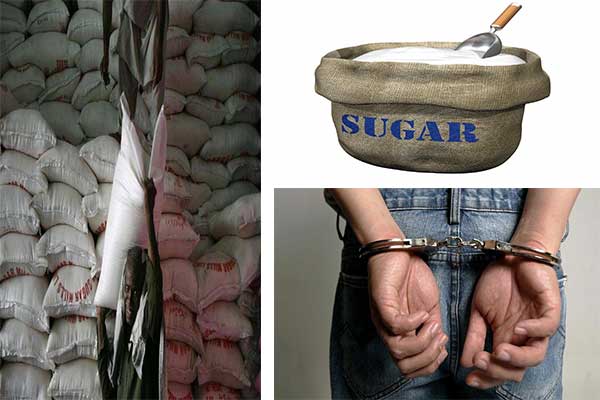 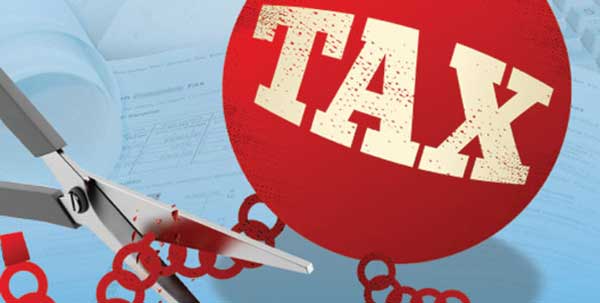 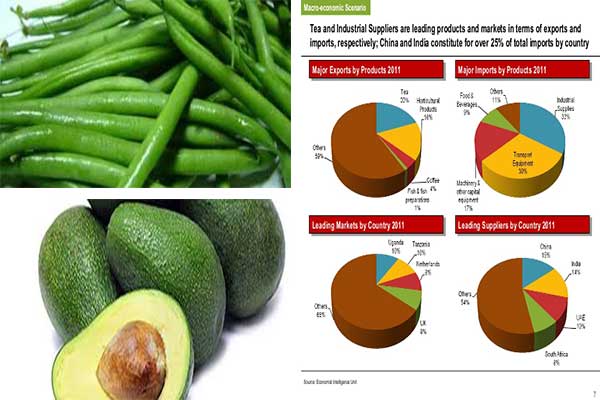 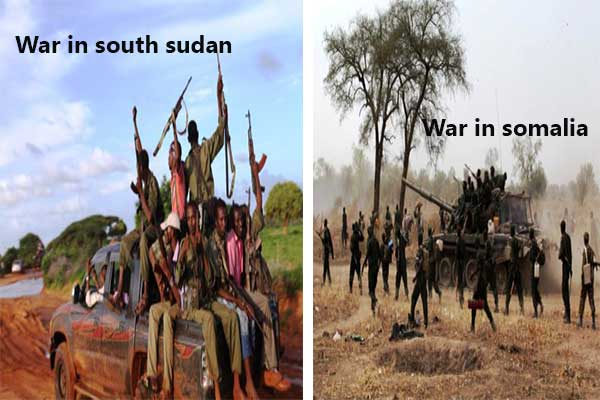 Some countries such as Uganda, Ethiopia,South Sudan, Rwanda and Burundi have no coastline. Therefore have no access to the sea. 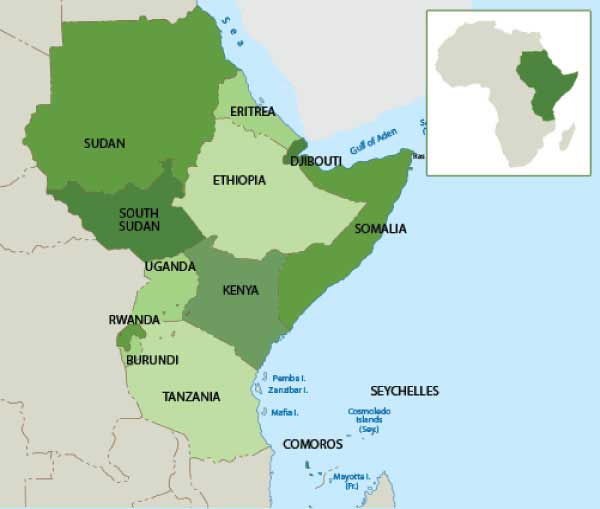 Lack of common currency to be used in trade 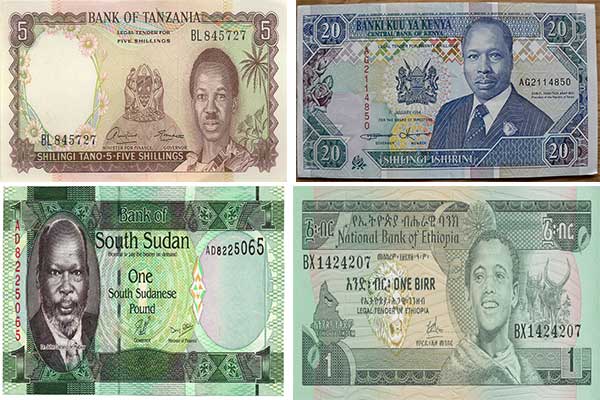 List five countries that depend greatly on other countries with sea ports.