A verb may consist of one, two or more words.

Two or more verbs may be found within one sentence. 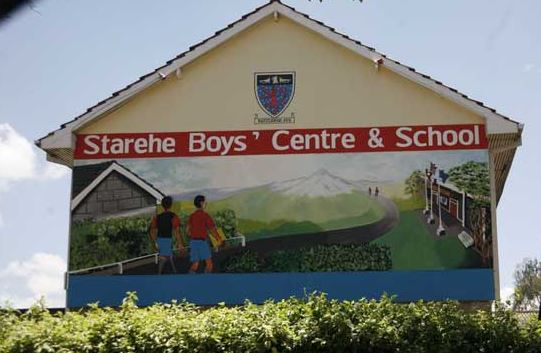 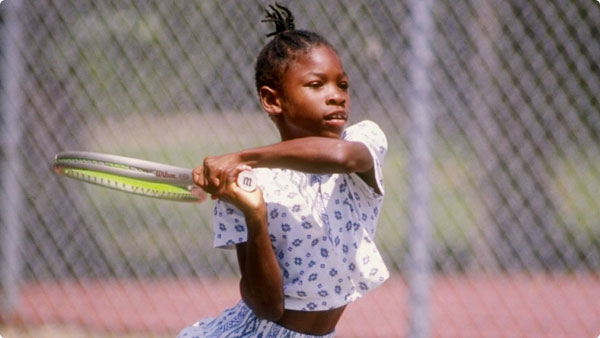 A verb has five forms and may be regular or irregular.

Most verbs are regular verbs.

Regular verbs are those whose past tense and past participles are formed by adding a -d or an -ed to the end of the verb.

"To roll" is a good example of a regular verb:

Sometimes the last consonant in the verb must be doubled before adding the -ed ending.

There is no formula to predict how an irregular verb will form its past-tense and past-participle forms.

There are over 250 irregular verbs in English.

Although they do not follow a formula, there are some fairly common irregular forms.

Some of these forms are:

Dictionaries are perhaps the most valuable tool one can use in distinguishing between regular and irregular verbs.

If the verb is irregular, the dictionary will list the principal parts of the other forms

Forms of regular and irregular verbs 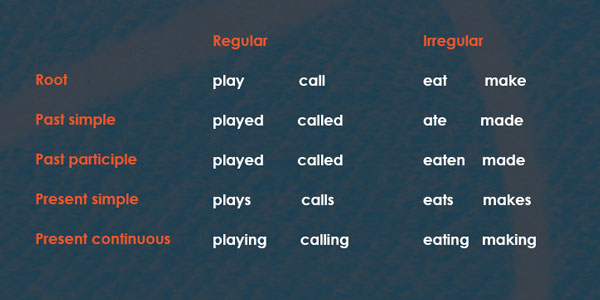