A force is a push or a pull.

Watch this video to learn about force and movement

A force is a push or a pull of an object.

If a push or a pull is applied to a book on your desk, we say the force has acted on the book whether the book changed its position or not. 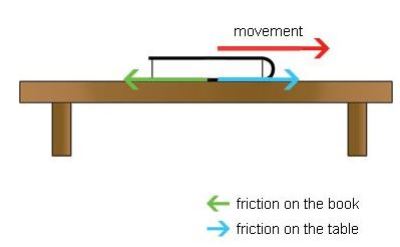 The harder you push or pull an object the greater the force you use.

This means we apply more force on heavier objects than on lighter ones.

Gravity is an example of a force because it pulls objects downwards towards the earth. 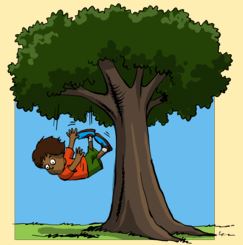 Similarly, friction is a force because it acts in the opposite direction that force is applied. 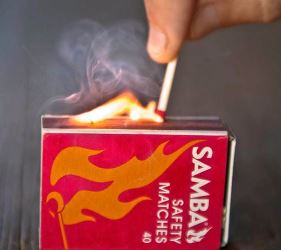 Force is measured in Newtons.

The symbol for Newton is N. 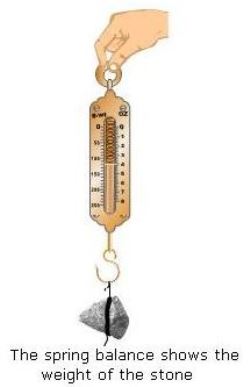 Force can be measured using a spring balance. 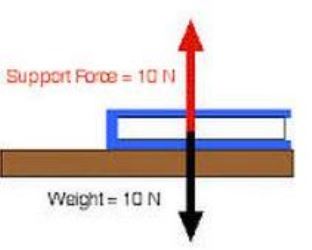 Friction is a force that opposes motion.

Friction acts between two surfaces that are in contact or that move over each other. e.g. the book on the table. 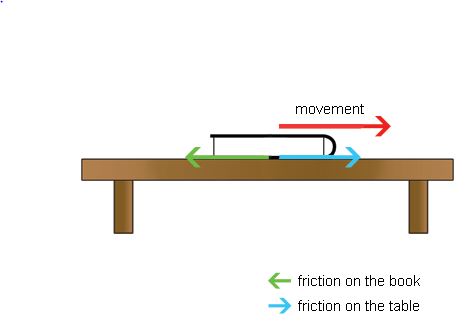 When you rub your hands together you feel some resistance that is caused by friction.

If you continue rubbing your hands rapidly then you will feel some heat or warmth in your hands. 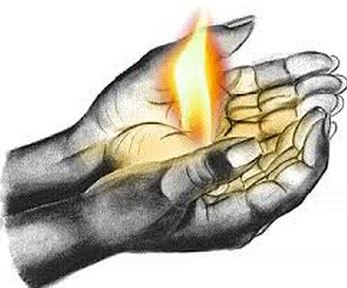 This is an effect of the force of friction.

Friction has both advantages and disadvantages in our daily lives. 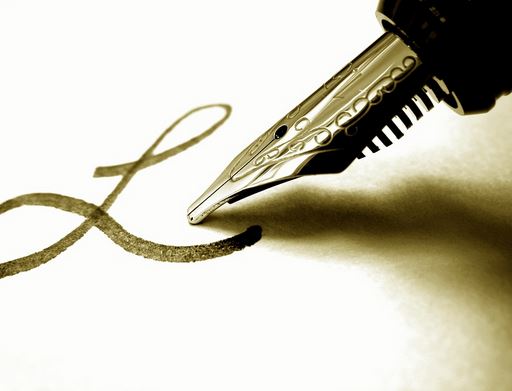 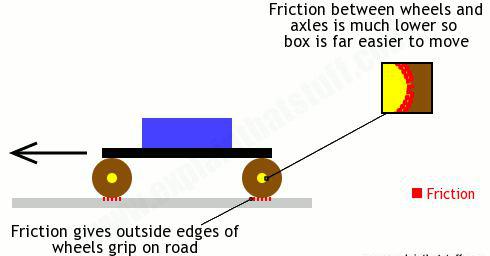 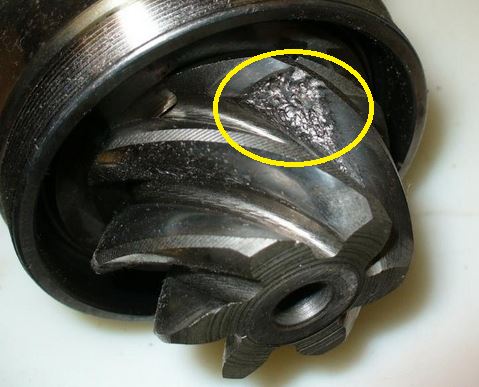 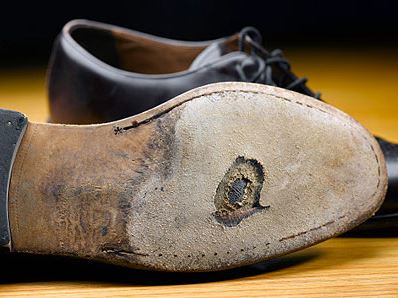 There is more friction between the shoes and the grass than the snow and the snowblades. 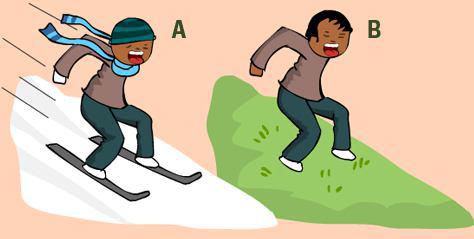 The wheel in contact with the road exhibits rolling friction. 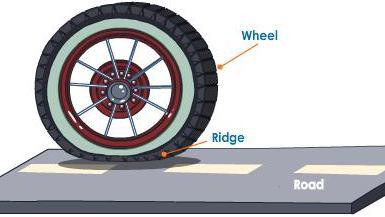 Force of friction can be increased by: 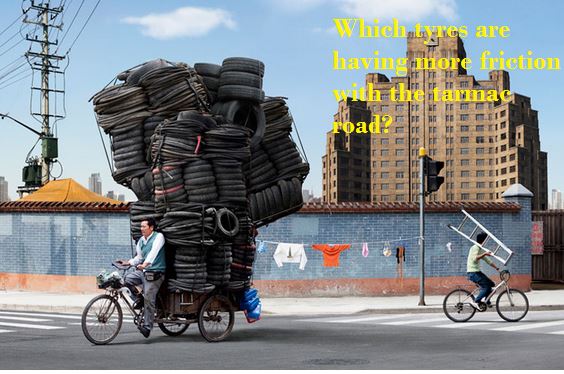 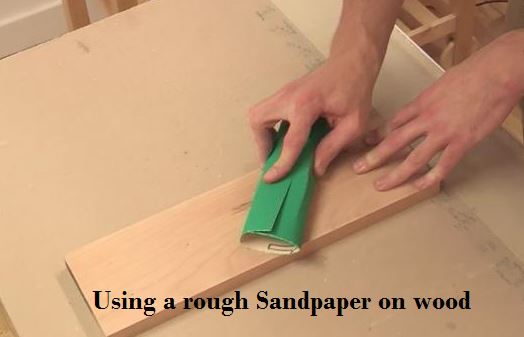 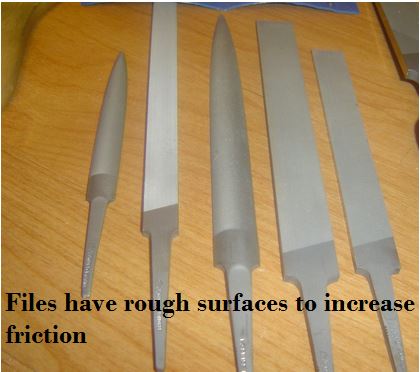 Friction can be reduced by

Oil or grease is applied to the hinges of doors and windows to reduce friction.

Engines and machines are lubricated with oil to reduce friction. 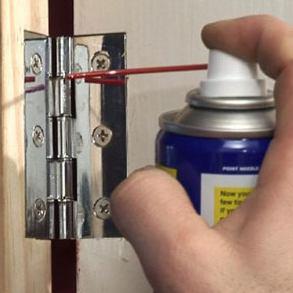 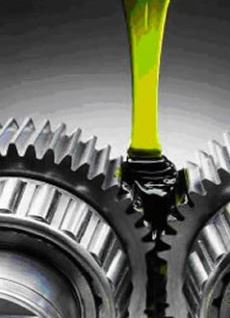 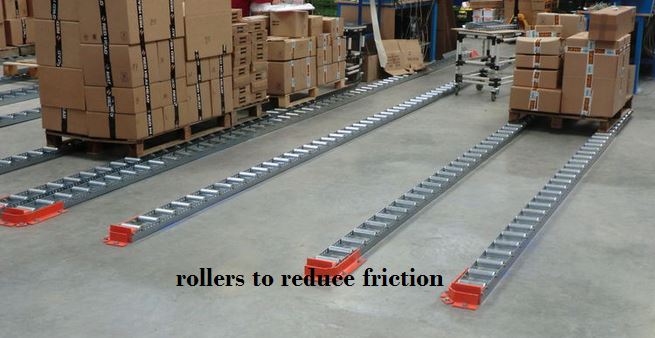 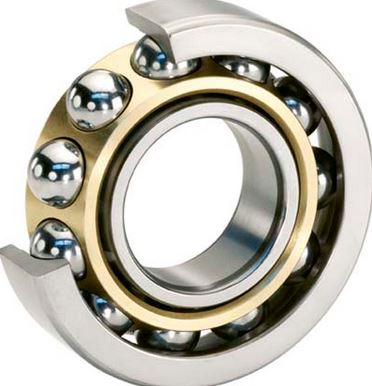 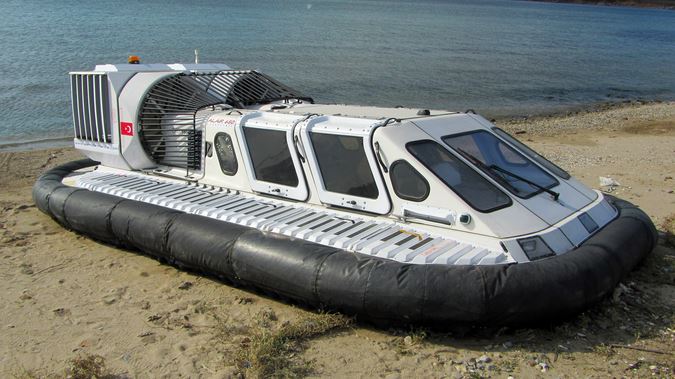 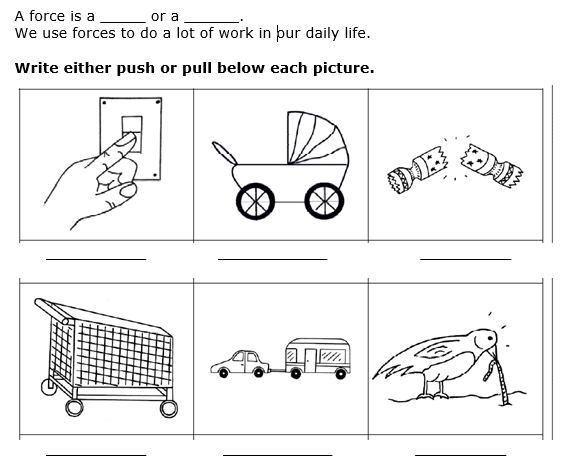 1. Juma sat on the seesaw at point P while John sat at point Q. the seesaw tilted lifting John up. Which one of the following should John do in order to balance with Juma?
A. Move nearer the fulcrum
B. Remain at Q and press the seesaw downwards?
C. Move the fulcrum closer to himself
D. Move further away from the fulcrum

2. Four children Reka, Yaba, Fatuma, and Zaina were trying to balance on a see-saw. They did this in pairs. The results were as shown in the diagram below.

Which one among the children was the heaviest?

1. Sarah made a model of a windmill from scrap metal. She noticed that it turned slowly. To increase the speed of turning she would.

2. Which one of the following statements is true about a moving object? It

1. It is easier to walk on swampy ground when one is wearing flat shoes than when wearing pointed shoes because.

1. The chart below shows some information about four different liquids P, Q, R, and S.

Which of the four liquids would be most suitable for lubricating moving parts of a bicycle?

2. A teacher taught his pupils that hard materials are NOT scratched easily. One of his pupils then tested several materials in pairs to find out which one scratch the other. Her results were as shown in the table below.

The order of solids from the hardest to softest is

3. In which one of the following activities is friction LEAST useful?

4. Nafula had two plastic blocks of 5kg and 10kg. She measured the force of friction between each block and different surfaces. Her results were as shown in the table below.

Nafula had two plastic blocks of 5kg and 10kg. She measured the force of friction between each block and different surfaces. Her results were as shown in the table below.

Which one of the following statements is WRONG according to the information in the table?

5. In which one of the following activities does a man need to reduce friction?

A. Walking downhill    B. Writing on a piece of paper
C. Sliding a carton of milk across a table   D. Picking bottles from a crate

6. Mary cut four pieces from a yam whose shapes are as shown in the diagrams below.

She then held each piece by the top and pushed it downwards in a jar containing water. Which one of the pieces would Mary find easier to push down?

7. It is easier to push a box across while placed on rollers than without them. This is because the rollers,

8. Two pupils found it difficult to push a heavy wooden box of books along the floor. Which one of the following methods would enable them to pull the box more easily?

A. Greasing the floor surface
B. Pouring fine sand on the floor
C. Placing rollers beneath the box
D. Pouring water in the floor

9. The diagrams below show various shapes of objects. The objects are made of the same material and of the same weight.

The order in which the objects would sink in water starting with the fastest to the slowest is:

10. A needle was dropped through columns of four liquids of different rates of flow. The time taken for the needle to reach the bottom of each column is shown in the table below.

Which one if the liquids can be used as a lubricant?

11. Friction is a force which