The weather instruments are : 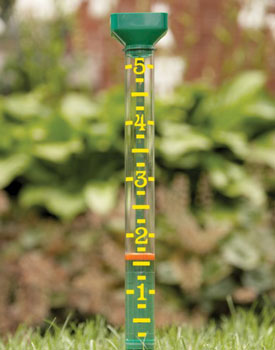 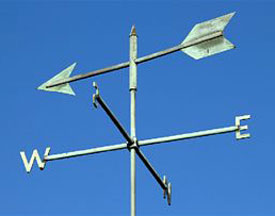 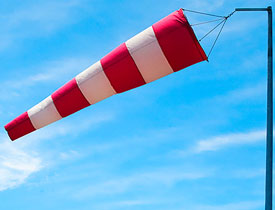 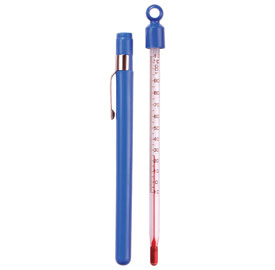 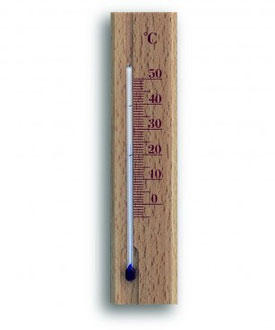 A rain gauge measures the amount of rainfall.

Rainfall is measured in millimetres (mm).

A rain gauge is made up of a funnel and a collecting container.

The funnel is normally wide enough.

Once rain is collected it is transferred to a measuring cylinder where the readings are taken and recorded.

The rain gauge should be placed on a flat ground in an  open field.

1. Mutiso made a weather instrument like the one shown in the diagram below: 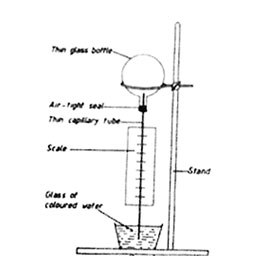 which two aspects of weather would he be able to measure using this type of instrument?

2. Standard VI pupils in Mende Primary School measured the amount of rain each day for 5 days. They recorded their measurements in a table as shown below.

Which one of the following bar charts correctly shows the information in the table? 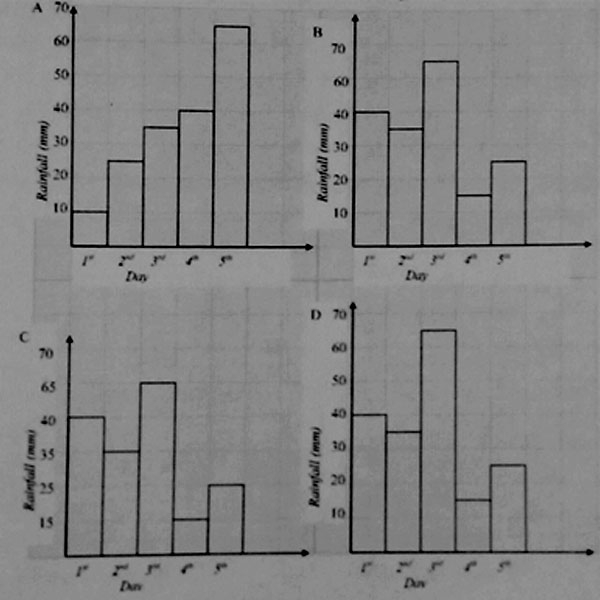 3. Omar made a wind vane and a windsock and placed them in an open place. He then observed them in the morning and in the afternoon. The positions of the instruments were as shown in the diagram below. 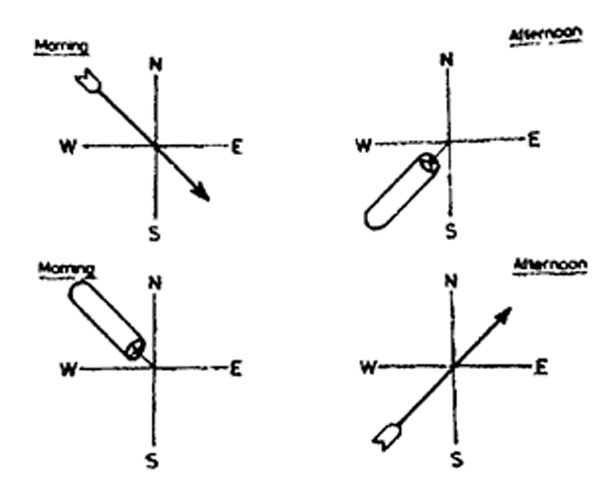 Which one of the following gives the correct record of the wind direction for the day?

4. Standard VII pupils at Kale Primary School measured the room temperature each day for 5 days. They recorded their measurements in a table as shown below.

Which one of the following graphs is drawn CORRECTLY to represent the information in the table? 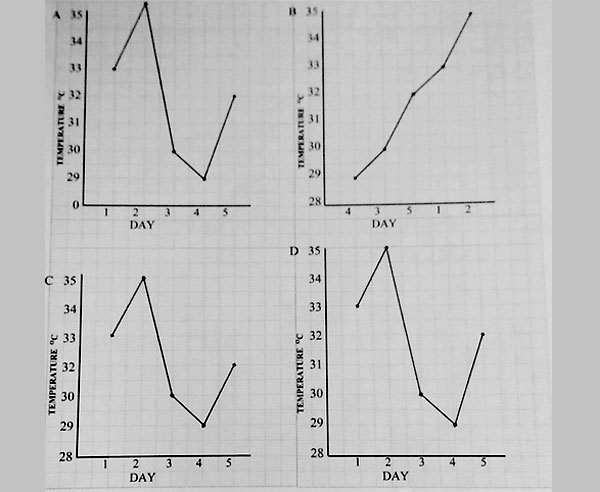 5. A pupil constructed a simple anemometer as shown in the diagram below. Which one of the cups should be correctly placed so that the instrument can function properly?

6. Alice made a wind vane like the one shown in the diagram below. 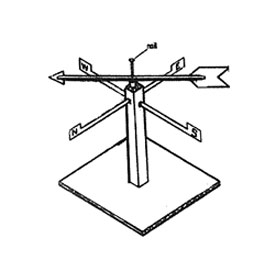 7. When the arrow of a wind vane points to the east, the wind must be blowing from

8. When the arrowhead of a wind vane points to the south, the wind is blowing from

9. The table below shows aspects of weather and the instruments used to measure them.

Choose the aspect of weather and instrument represented by X and Y respectively.

10. Which one of the weather instruments in the table below is NOT matched to the principle behind its working?