- The solar system comprises of the sun, eight planets, and other smaller bodies.

- The eight planets are Mercury, Venus, Earth, Mars, Jupiter, Saturn, Uranus, Neptune  (and Pluto was dropped from this list of planets and is now considered as a dwarf planet).

Mercury is the planet that is closest to the sun while Neptune is the farthest from the sun.

The Sun is a very large star compared to the planets orbiting it. 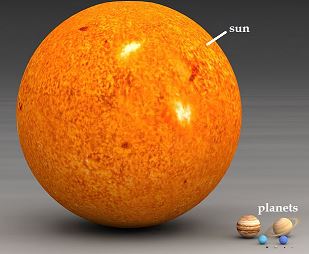 Jupiter is the largest planet while Venus is the brightest. 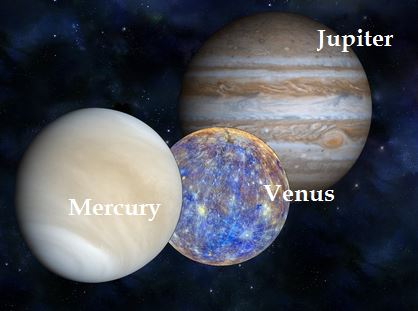 All these planets go round the sun. 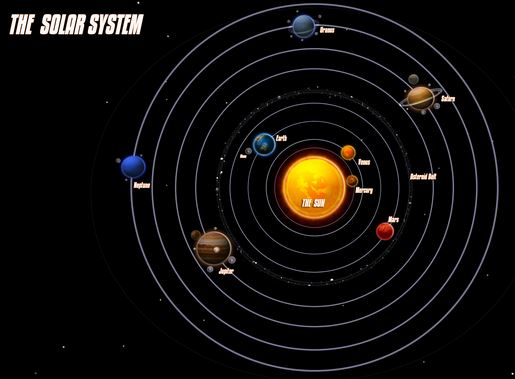 Venus is also referred to as the evening star and can be spotted in the evening in the sky. 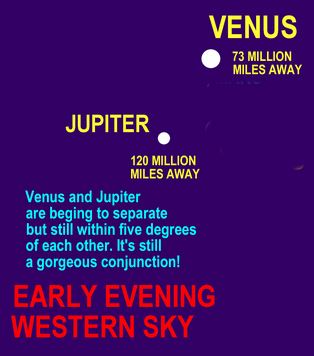 Saturn has a ring around it. 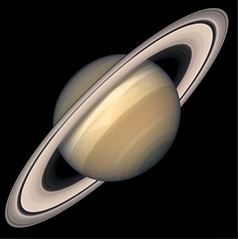 1. A rocket was launched from earth the planet Jupiter. Which one of the following planets was it likely to pass on its way?

2. The diagram below represents the first four planets nearest to the sun. 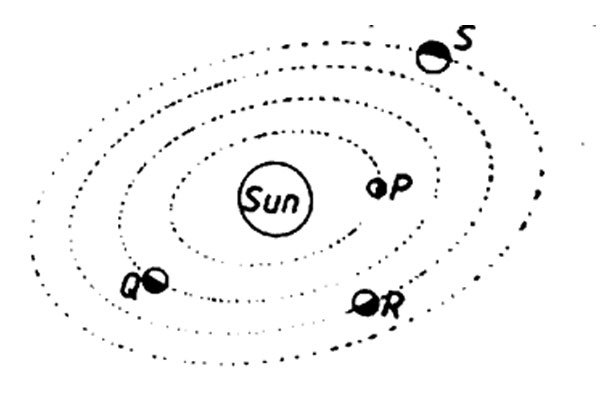 The planets labeled P, Q, R and S are

3. A ball and a source of light are used to demonstrate how day and night are caused. Which one of the following should NOT be done? The

4. The correct order of the planets listed below starting with one closest to the sun is