Sentence completion questions require students to supply missing words, either one or two per
sentence, chosen from a list of possible answers.

Choose the expression which will best complete each sentence correctly. 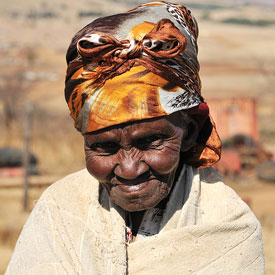 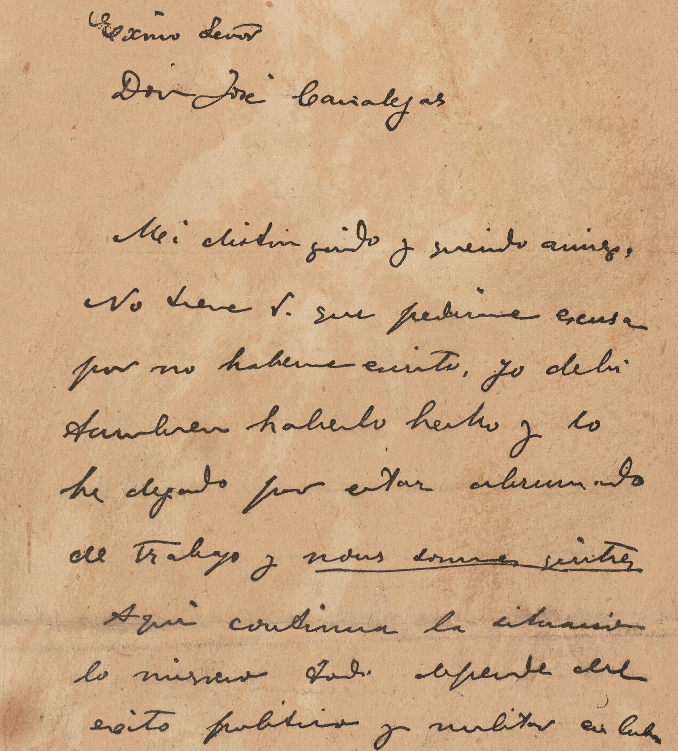 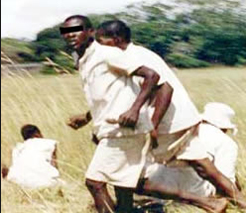 A. to escape B. to having escape
C. who escape D. to have escped.

5. After the interview, they were given written questions _______.
A. for them to have answered
B. they answered
C. to answer
D. to answer them.

Directions on how to handle sentense completion

Examples of such words that

• connect ideas that are similar  and, also, besides, for   example,

in other words, likewise,

another, in addition, moreover,

• connect ideas that are opposite or   but, nor, not, instead, however,

in contrast  in contrast, on the other hand,   although, despite, in spite of,   yet, even while, except,   nevertheless, notwithstanding,   regardless

• Read the sentence, substituting the word “blank” for each blank.

• Watch for the key introductory and transitional words.

These determine how the parts of the sentences relate to each other.

• Answer the two-blank questions one blank at a time.

• Check your answer by reading the entire sentence with your selected words in the blanks.

Play this video and learn more: