A gerund is a verbal noun, that is, a noun that describes an action. It is formed from a verb by adding –ing.

When a verb ends in -ing, it may be a gerund or a present participle. It is important to understand that they are not the same.

When we use a verb in -ing form more like a noun, it is usually a gerund:

When we use a verb in -ing form more like a verb or an adjective, it is usually a present participle:

Every gerund, without exception, ends in ing. Gerunds are not, however, all that easy to identify. The problem is that all present participles also end in ing. What is the difference?

Present participles, on the other hand, complete progressive verbs or act as modifiers.

Read these examples of gerunds:

1. Since Francisco was five years old, swimming has been his passion.

Swimming = subject of the verb has been.

Swimming = subject complement of the verb is.

3. Francisco enjoys swimming more than spending time with his friends.

4. Francisco gives swimming all of his energy and time.

5. When Francisco wore dive fins to class, everyone knew that he was devoted to swimming.

Swimming = object of the preposition to.

These ing words are examples of present participles:

1. One day last summer, Francisco and his coach were swimming at Daytona Beach.

Swimming = present participle completing the past progressive verb were swimming. 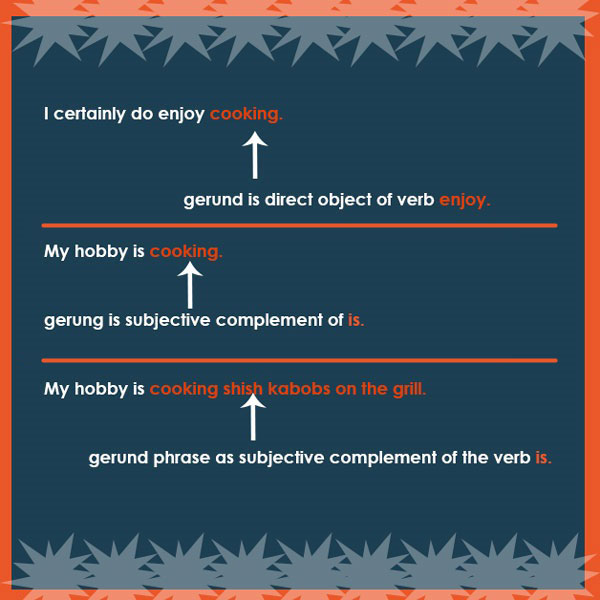 Identify the gerunds in the following conversation: 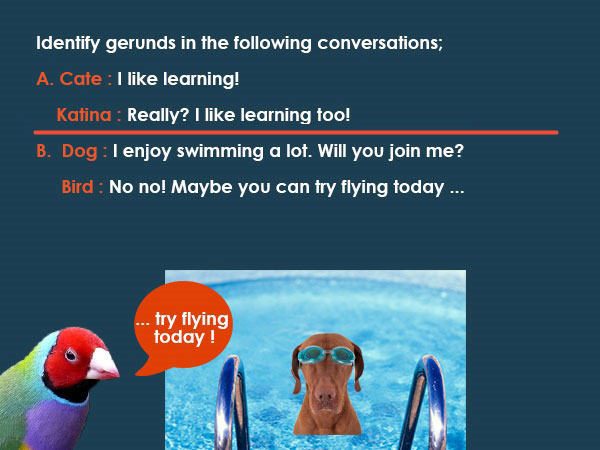 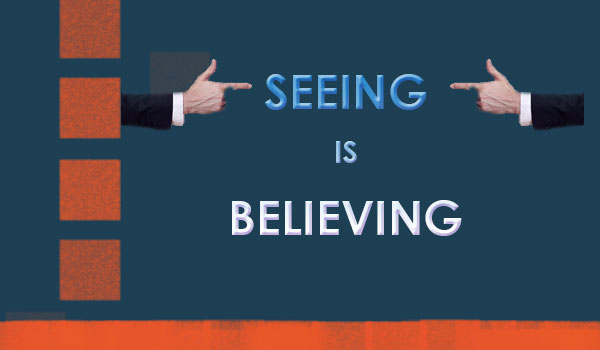 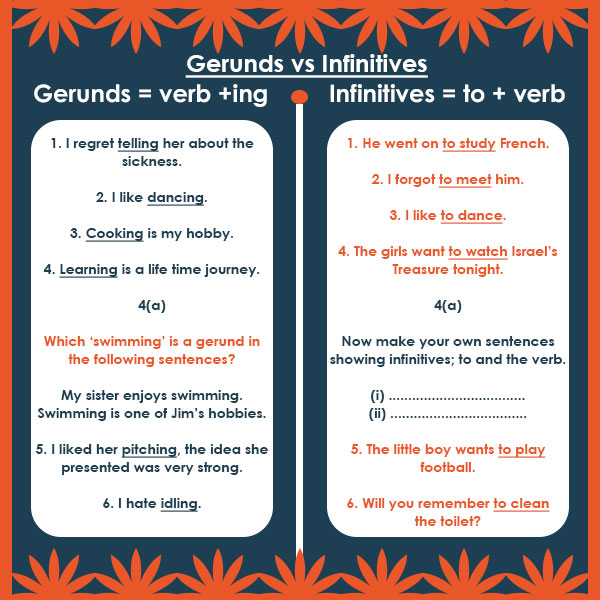