A sentence is made up of one or more words. Each word in a sentence has a function.

When we group words in a sentence according to their functions, we describe them as belonging to a particular part of speech.

There are eights parts of speech:

Look at this flow diagram of the parts of speech 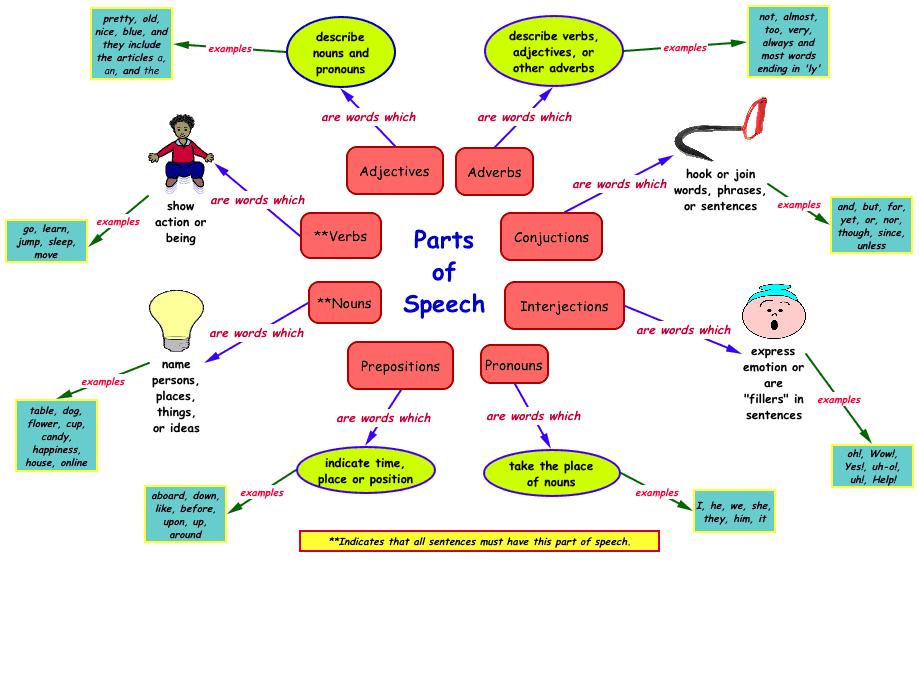 A noun is a word used to name a person, animal, place or thing. 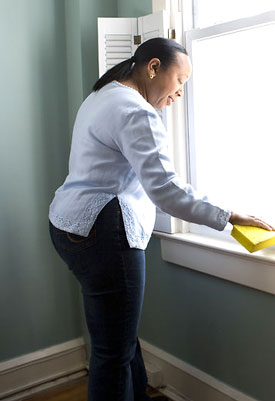 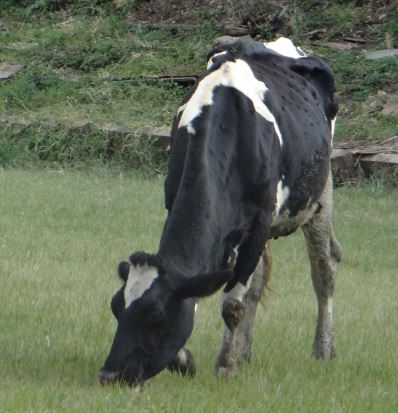 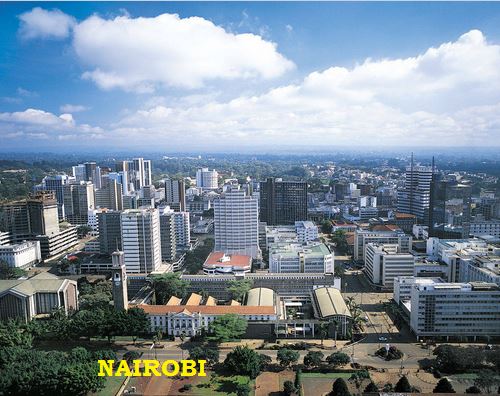 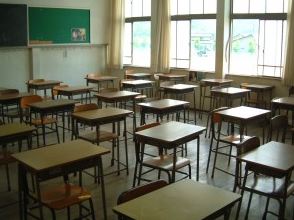 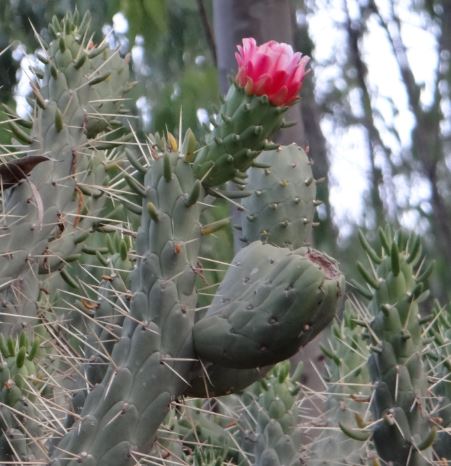 Pronouns are words used in place of nouns. 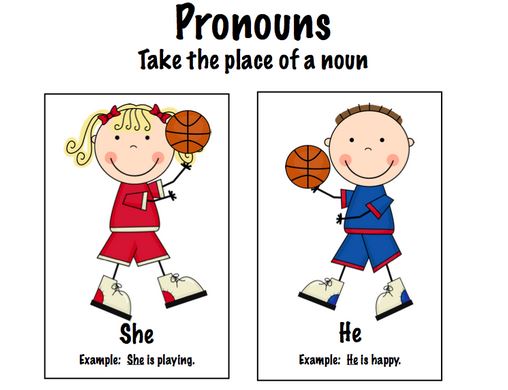 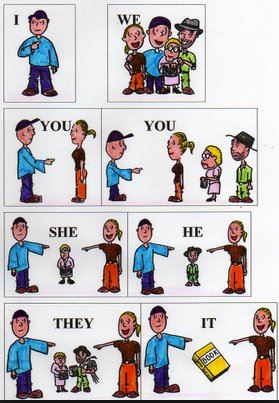 These are used to describe or say something about nouns or pronouns. They say what something or somebody is like. 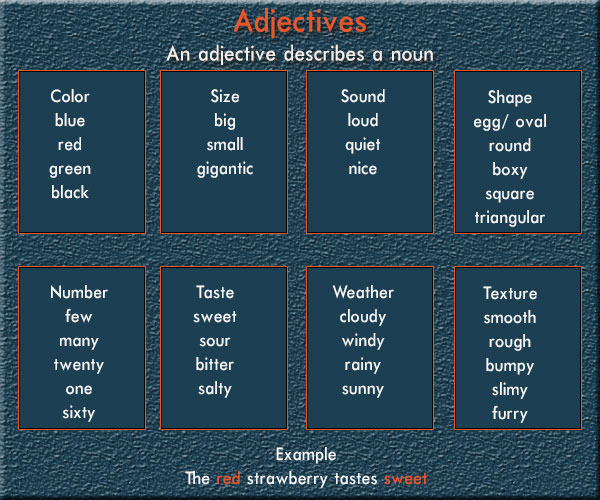 Verbs are action words. They show actions performed by nouns or pronouns like the examples in the image below. 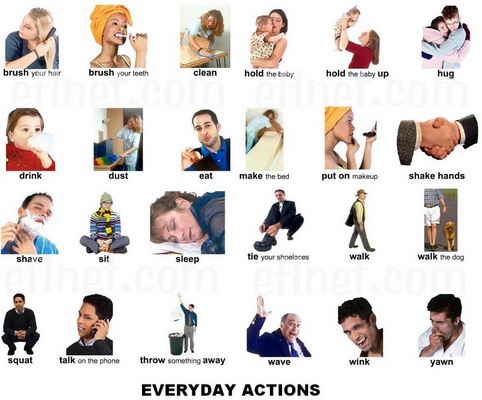 Adverbs are words that modify or add meaning to the verb they qualify.

Preposition therefore means position before, or place before. A preposition is therefore a word placed before a noun or a pronoun.

Conjunctions are joining words. They join words, phrases and sentences. 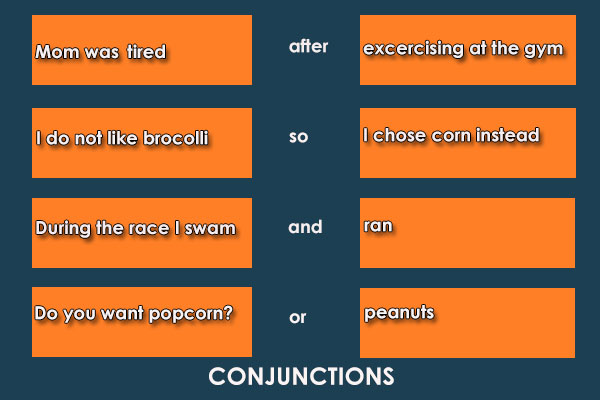 An interjection is a word used to add emotions. Interjections involve the use of sounds which do not commonly occur in English.They usually end in an exclamation mark.

We will  learn in detail the eights parts of speech in the next lessons.