Mass: How much matter is in an object.

We measure mass by weighing, but weight and mass are not really the same thing.

Mass can be measured using the following units:

Grams are the smallest, Tonnes are the biggest.

To work out conversions involving units of mass we use the relationships. 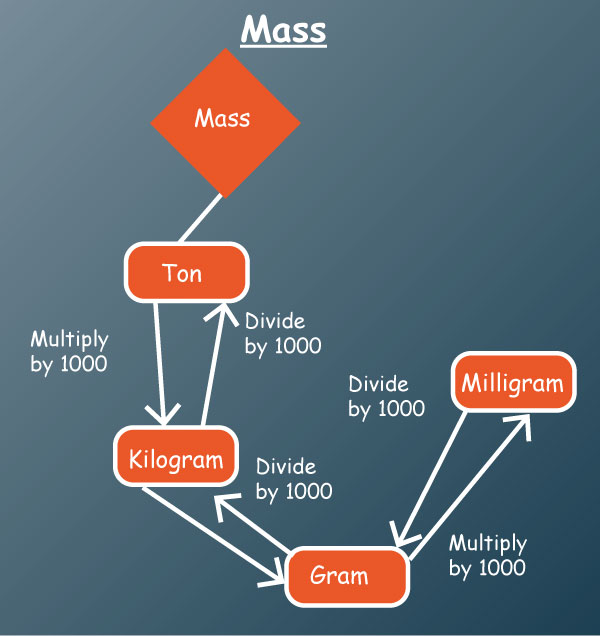 A supermarket received a load of tea of mass 1.2 t, the tea was later packed into equal number of 500 g and 150 g packets.

1. Total number of packets and amount of tea that remained
2. Amount of tea packed in 150 kg packets.

A paperclip weighs about 1 gram.

Does that weigh a lot?

No. A gram is very light.

That is why you often see things measured in hundreds of grams.

A dictionary has a mass of about one kilogram 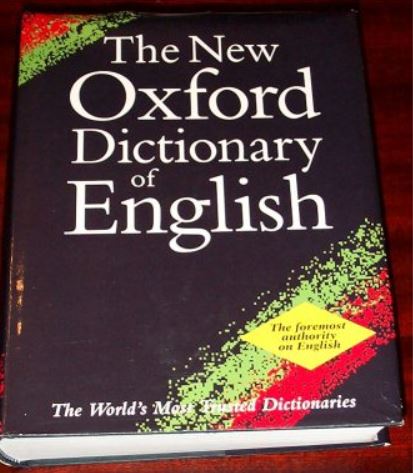 Kilograms are great for measuring things that can be lifted by people    (sometimes very strong people are needed of course!)

When you weigh yourself on a scale, you would use kilograms. 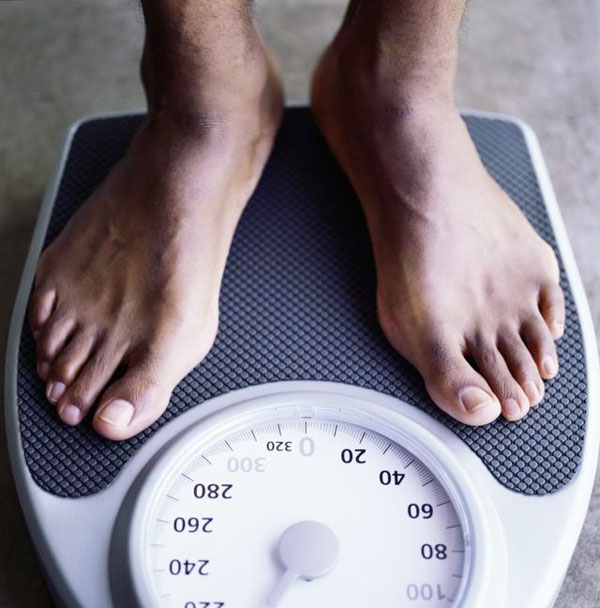 An adult weighs about 70 kg.

How much do you weigh?

But when it comes to things that are very heavy, we need to use the tonne.

Things like cars, trucks and large cargo boxes are weighed using the tonne. 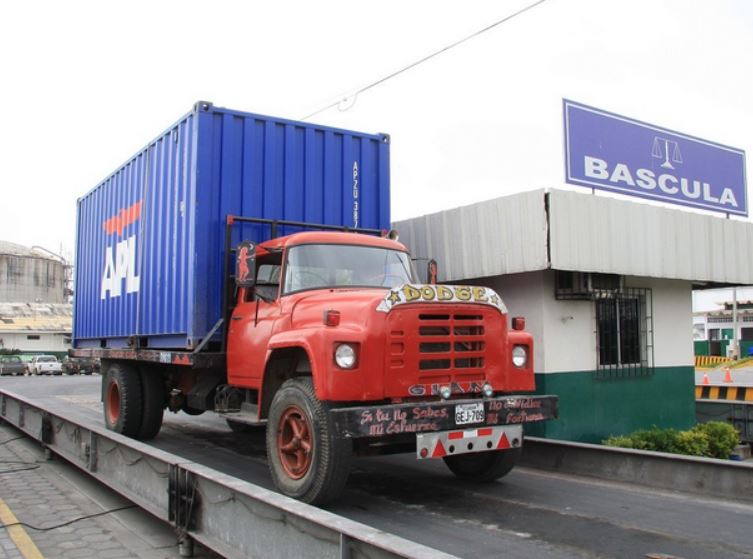 This lorry weighs about 5 tonnes.

An objects weight is how hard gravity is pulling on it.

But in orbit it would not push on the scales at all.

An object's mass doesn't change (unless you remove some), but its weight can change.

So Why Do People Say Weight instead of Mass?

People often use "weight" to mean "mass", and vice versa.

Because gravity is pretty much the same everywhere on Earth, we don't notice a difference

Here are some conditions where the Weight might change:

1. A container with shoe polish weighs 50 g. What is the weight in tonnes of 600 such containers?

2. A carton containing books weighs 2 kg, The weight of the empty carton is 0.5 kg. What is the total weight of the books contained in 100 such cartons?

3. An empty carton weighs 1 kg. Ten packets of soap powder, each weighing 500 g, are packed in one carton. What is the weight of fifty such cartons full of soap?

4. A certain powder is packed in 1250 g packets. How many such packets will weigh one tonne?

5. Five hundred kilograms of ta were packed in 500 g packets. How many packets were obtained?