Writing numbers in symbols and in words

Writing numbers in words can be done by using table like the one shown next. 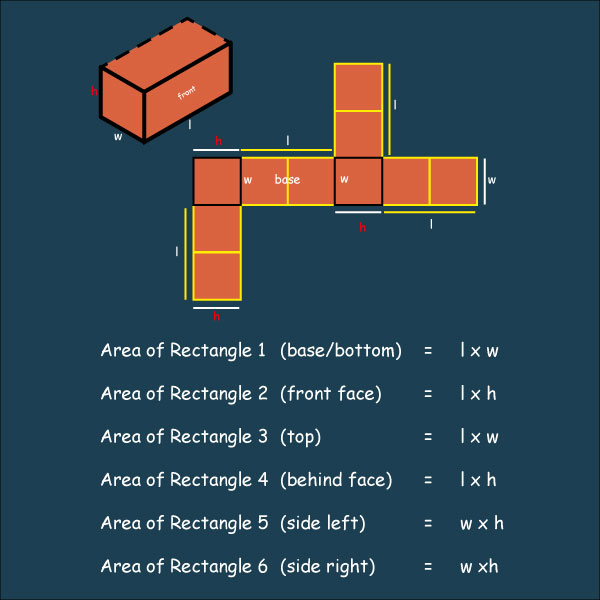 Digit 4 is found in the column of hundreds of thousands

Digit 3 in tens of thousands

Therefore, the figure in words is four hundred thirty two thousand, one hundred and sixty five.

Look at the number in the table below:

Note that the digit 6 is after the decimal point and in the tenths while the digit 5 is in the hundredths position.

Therefore, we read it as point six five but when writing we write it as sixty five hundredths.

Numbers in words can also be written in figures (numerals).

What is two million two thousand and two in numerals?