- Resources are things found in our natural environment.

- Some are natural while others are made by people.

- Materials or things that are obtained directly from the earth are  natural resources.

- We need resources and energy in order to stay alive.

Soil is an important natural resource. 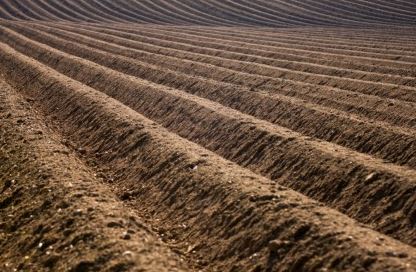 Without it, there can be no crop farming.

It is a mixture of different sizes of rock particles and minerals.

Soil is also made up of materials that come from dead plants and animals called organic matter.

This is mainly made up of particles of sand.

Such soils do not hold much water because it passes through them quickly.

These soils are easy to plough.

However, they are not fertile because water passes through them, washing away all the good minerals to lower horizons.

An example of an area with this type of soil is along the coast of Mombasa. 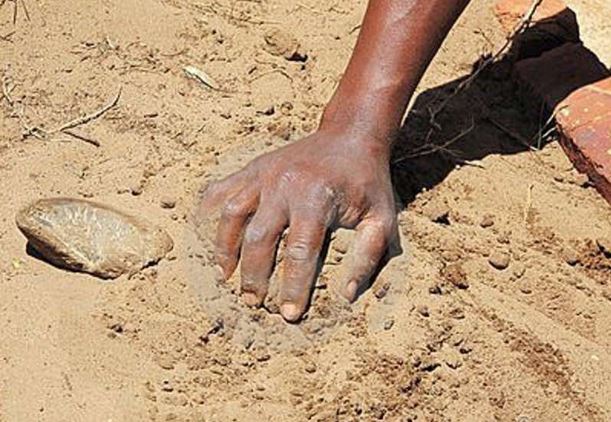 This type of soil has small sand particles mixed with fine clay particles.

It is good for growing crops because it retains enough water and it is quite easy to cultivate.

Loam soils do not become waterlogged.

They are good for farming because they allow plants to absorb water.

They are also found in the highland regions. 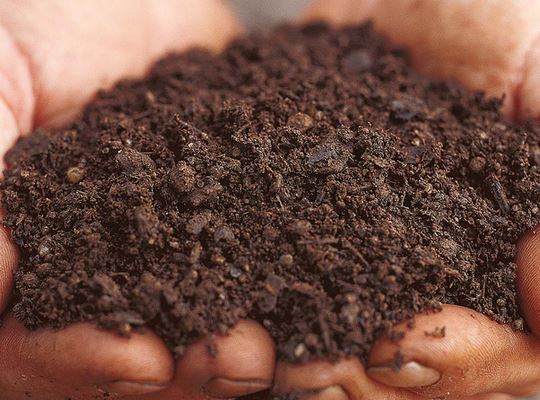 These soils are formed from particles being washed away by rain water into rivers.

Clay soils have very small rock particles which are closely packed together. 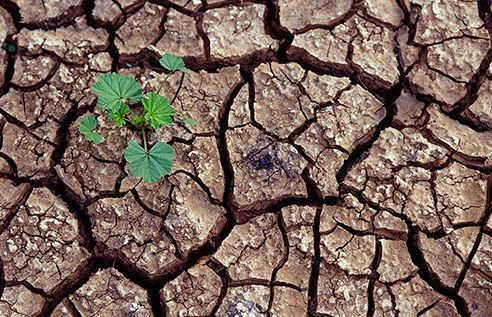 Water does not seep through them.

As a result, the minerals in them are not easily washed away.

This makes them very fertile for farming. 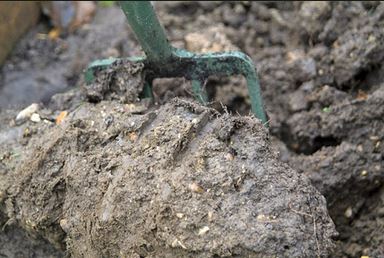 These soils are formed when running water from the highlands washes rock particles to lowlands where they are deposited in layers.

These soils are better drained than the clay soils.

In Kenya, these soils are mainly found in the lower valleys of Rivers Tana, Athi, Turkwel, Kerio, Nzoia, Nyando and Kuja.

Below you can see a compasirson of soil particle sizes. 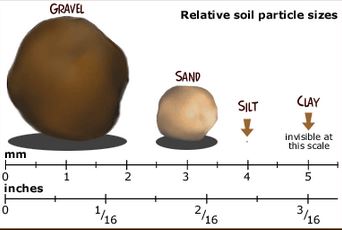 They are formed from volcanic ash and lava that have gone through weathering. Because these soils are as a result of volcanic activity, they are found in highland areas where volcanic eruption has taken place in the past. 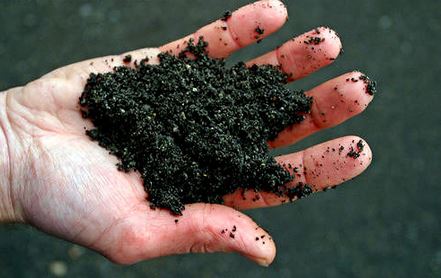 Soil is important because of the following reasons:

a) Soil is important because it supports plants which provide food for human beings and other animals.

b) Plants absorb water from soil.

c) Creatures like insects, worms and moles live in the soil where they find their food.

e) It is also used in making ceramics, pots, bricks and tiles.

f) Culturally, among some communities like the Maasai, red soil, also known as ochre is rubbed on the skin during initiation and marriage ceremonies.

The three main types of soil erosion are:

a) Gulley erosion: This is when rain water or ice running down steep slopes leaves behind deep valleys called gullies. 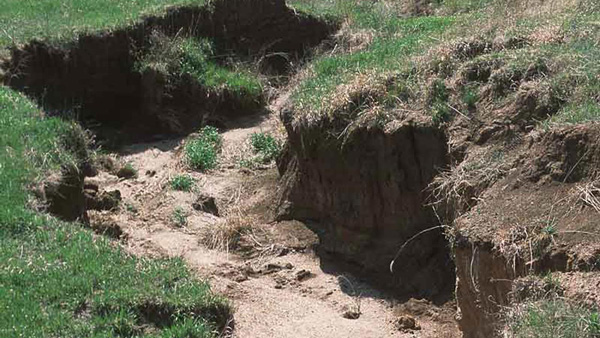 b) Sheet erosion: This is when a uniform layer of top soil is removed. This is commonly caused by wind. It leaves the land barren and not good for farming.

c) Rill erosion: This is when small valleys are created on the soil by rain water. This  is common in dry areas. Rills get enlarged to form gullies.

d) Splash erosion: This occurs when large drops of rain fall on dry ground. They leave behind small holes on the surface of the land.

Soil type: Particles of sandy soil do not stick well together. When it rains, they become easily washed away.

Deforestation: Trees help to reduce the speed of wind. Their leaves help reduce the force of rain drops. Their roots bind the soil particles together. When forests are cleared, the soil is exposed to erosion.

Overgrazing: When there are many animals in a small area, it causes overgrazing. This especially happens if the animals have hooves. They loosen the surface soil. This makes it easy for it to be blown away by wind or washed away by rain water.

Poor farming methods: If farmers plough up and down a steep slope, they form small valleys called furrows. These become bigger when rain water fl ows downhill, carrying with it the already loose top soil. These furrows gradually develop into gullies.

Over-cultivation: When the same piece of land is cultivated over and over again, the soil gets exhausted. This also makes the soil lose hence easily carried away by water or wind.

a) When the top soil is removed through erosion, the remaining soil is not good for farming. This leads to poor crop yields.

b) Deposition of mud in river valleys reduces the depth of the valley. This means that it cannot hold much water. When there is heavy rain, the water fl ows over the banks and fl oods the lowland areas.

c) Soil erosion in areas where rivers begin reduces the amount of water reaching the rivers. This eventually causes rivers to dry up.

d) The soil carried down stream by rivers is often deposited in dams. This reduces the amount of water the dam can hold. As a result, there is less water for irrigation and for use in industries. There is also less water for generating hydro-electricity. Therefore, there is rationing of water and electricity during the dry season.

e) Gulley erosion may interrupt road transport because some gullies are too deep for vehicles to cross them.

f) Large deposits of soil fi ll up river valleys during heavy rains. This causes rivers to fl ood and wash away bridges, railways and roads.

g) Some lowland areas benefi t from soil erosion. This is because the soil particles are deposited during fl oods and this improves the fertility of the soil.