What is a philosophy?

Philosophy is the theory that one has about how to live or deal with a particular situation. Or A set of beliefs of the people in given country

SOCIALISM; refers to economic and political theory of social organization  meaning production , distribution and exchange owned and regulated by the community as a whole 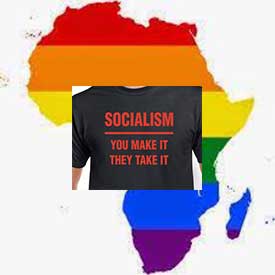 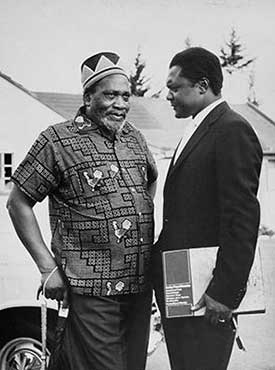 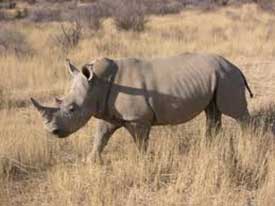 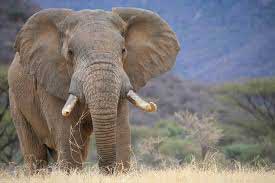 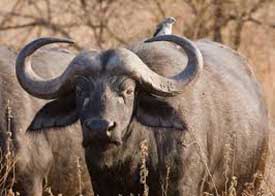 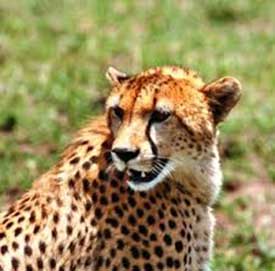 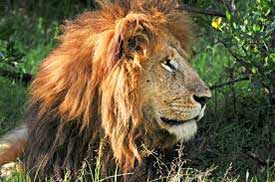 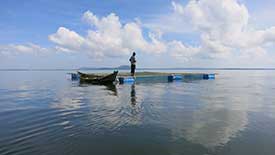 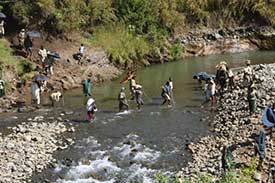 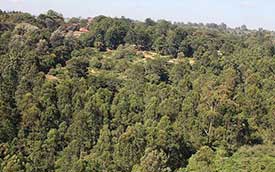 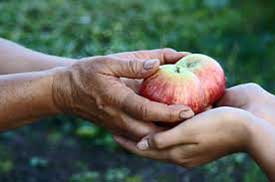 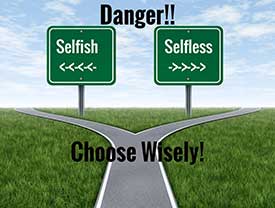 SAY NO TO____
The philosophy of African socialism was be guide economic development through;
(a)Attraction of foreign business in the country and providing free environment for them to business 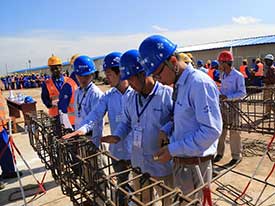 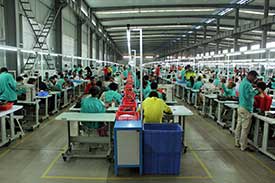 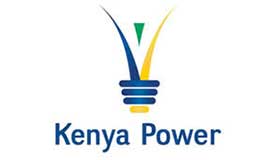 Allow formation of many political parties, giving them freedom to choose and belong to any political party
Questions
Answers
1.Is a set of beliefs of the people of a given country
2.1965
3.The late Jomokenyatta and Joseph Mboya
4.(I) sharing (ii)generosity (iii) selflessness