He was born in 1813 in Scotland. Was sent by London missionary society. Was a missionary and explorer.
His aim was to; 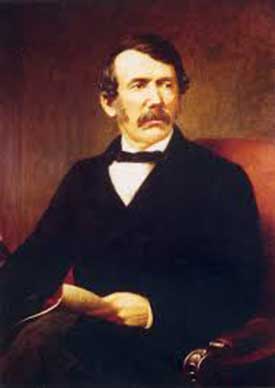 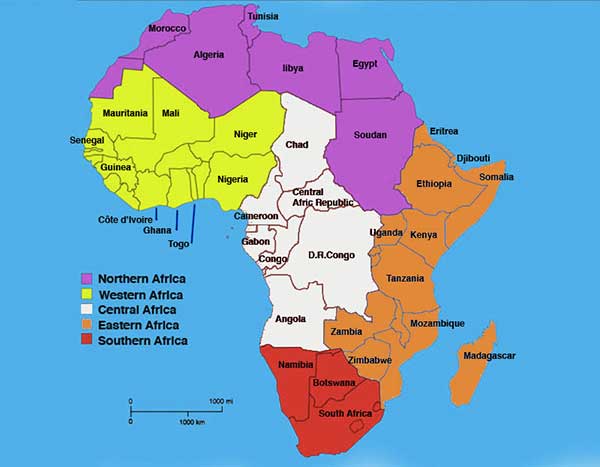 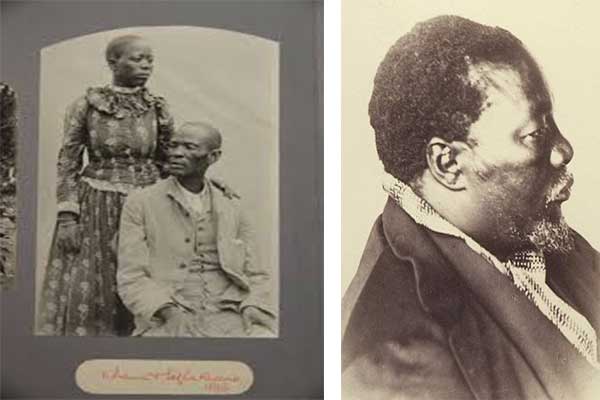 He had two servants chuma and susi 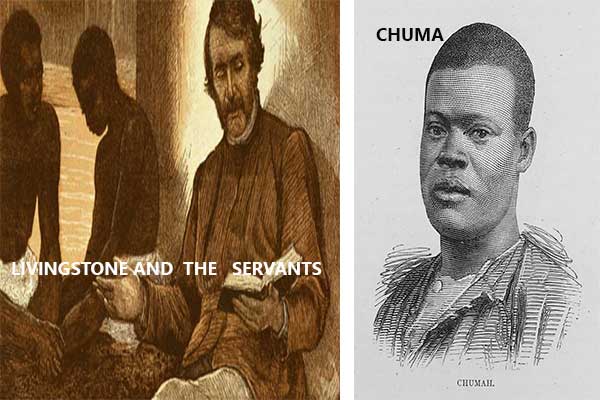 In 1857 resigned from London mission society (LMS) and appointed her majesty. In 1864 he returned home in Europe. 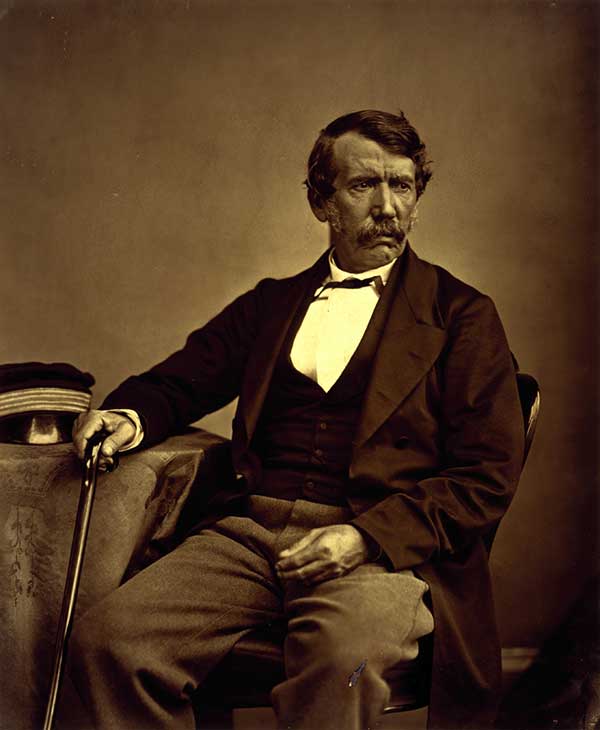 DR.DAVID LIVINGSTONE AS AN EXPLORER

Between 1852-1856 he explored towards the north.
He was the first European to see Victoria falls on river Zambezi 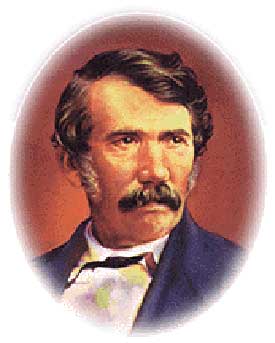 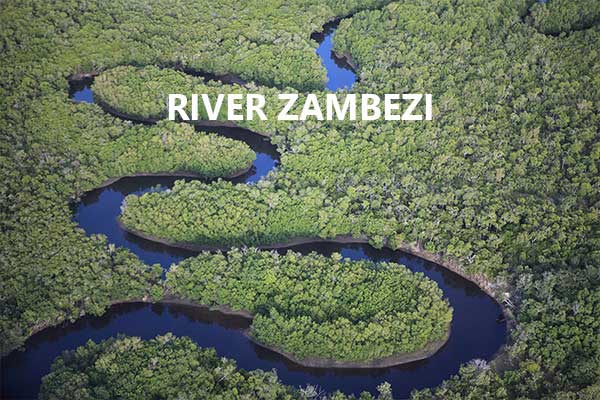 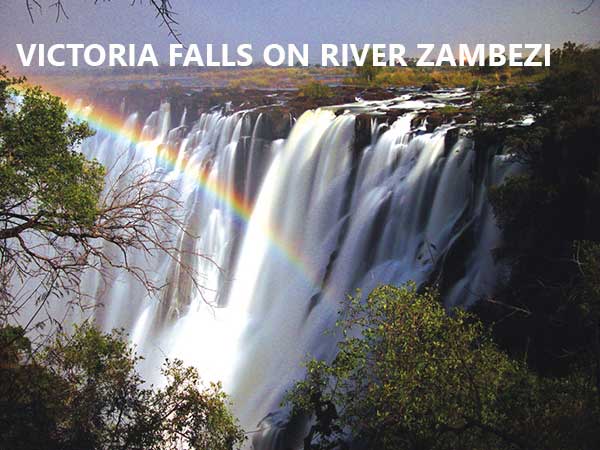 Between 1854-1856 he travelled across Africa,from Luanda in Cameroon to Indian ocean. 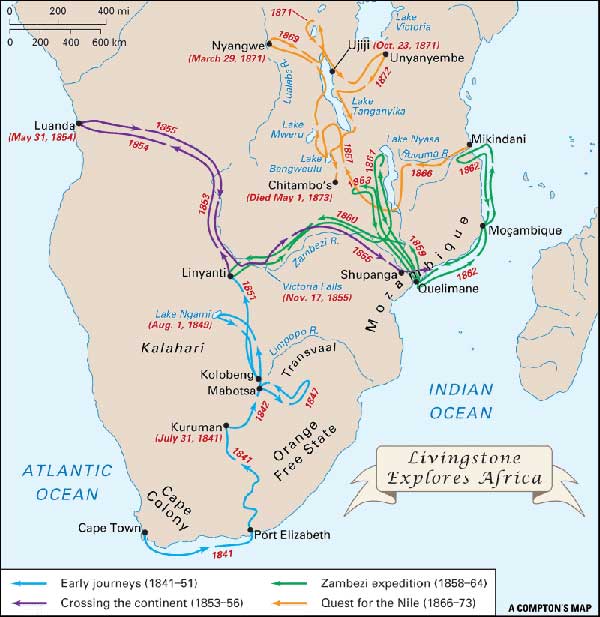 His journey met many opposition 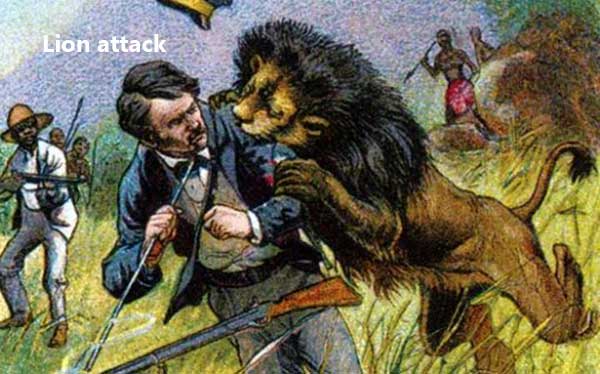 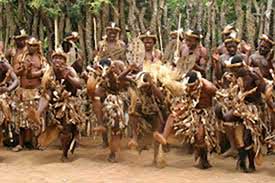 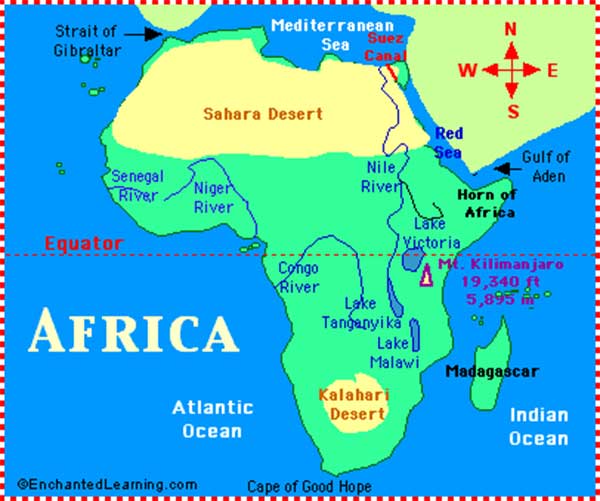 In 1869 got sick in the jungle but was saved by Arab slave traders. He suffered pneumonia,cholera and tropical ulcers when he arrived at ujiji 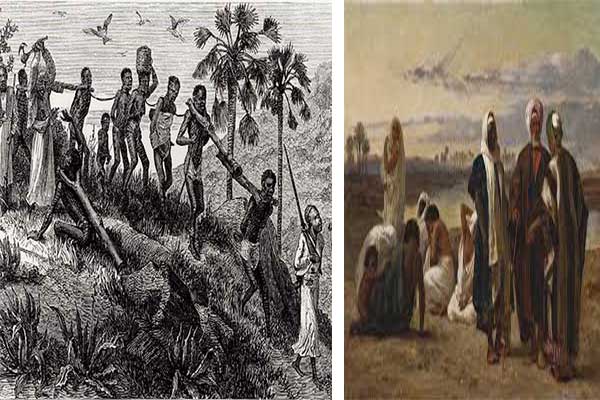 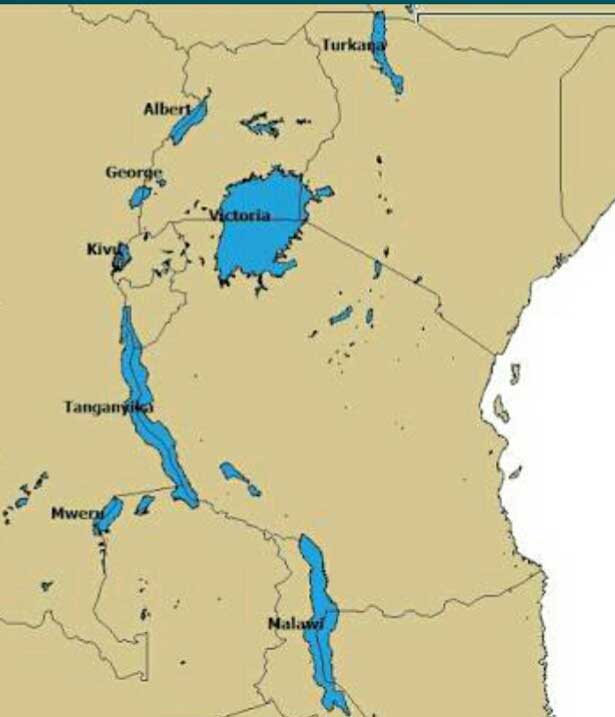 1871; he witnessed 400 slaves being mascared. He also met with Henry Morton Stanley who was sent look for him.

He applealed for European countries to help stop slave trade. He asked for more missionaries to come to African. He established many mission stations in Africa in Tanganyika( Tanzania). He ddied in1873 in Zambia. 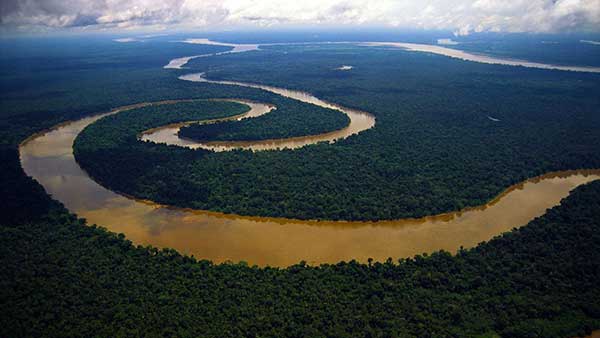 5.Who came to eastern Africa to look for Dr. David Livingstone

6.In which year did Dr.David Livingstone die?