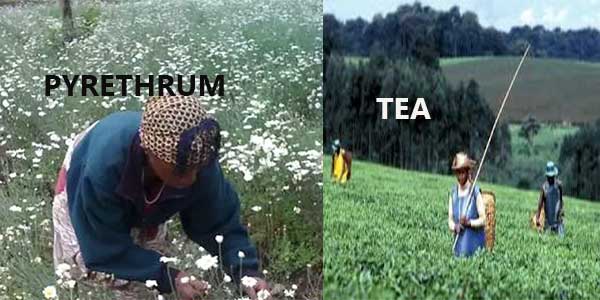 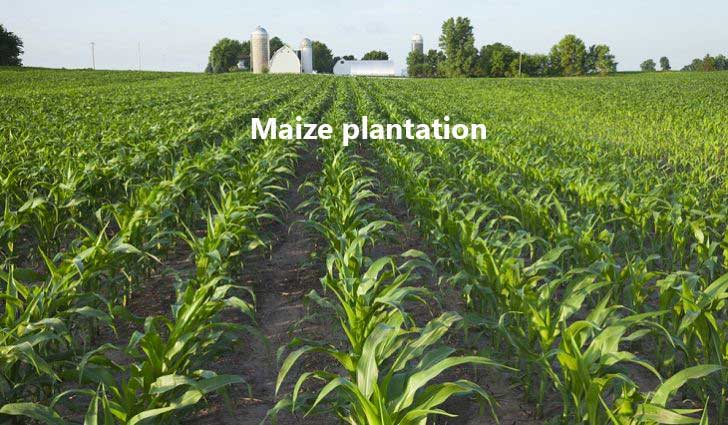 3. Development and improvement of transport and communication networks 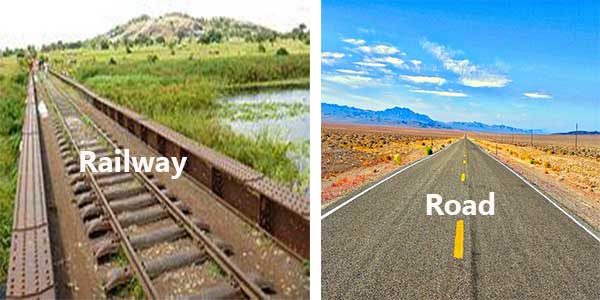 5. Abolition of slave trade and development of legitimate trade

Slaves being taken to the coast for transportation 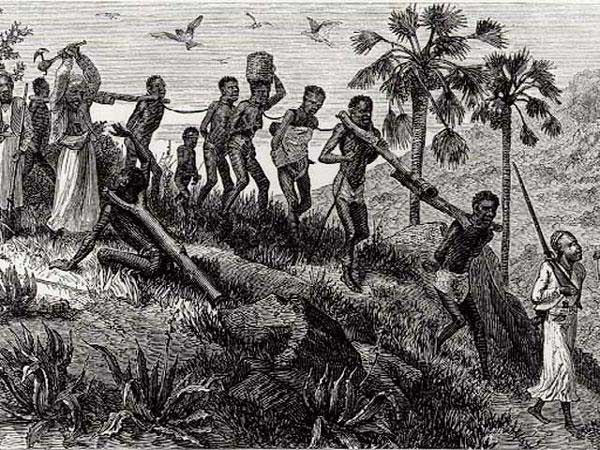 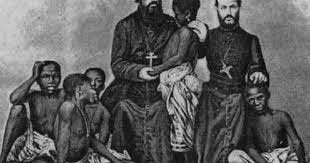 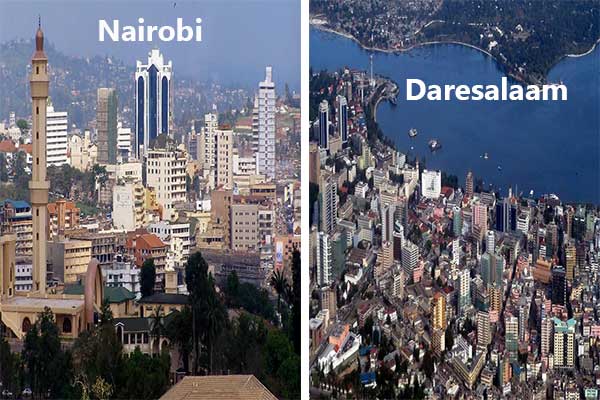 8.Rise and growth of African nationalism

African nationalism is a political movement for me unification of Africa. Some of the leaders 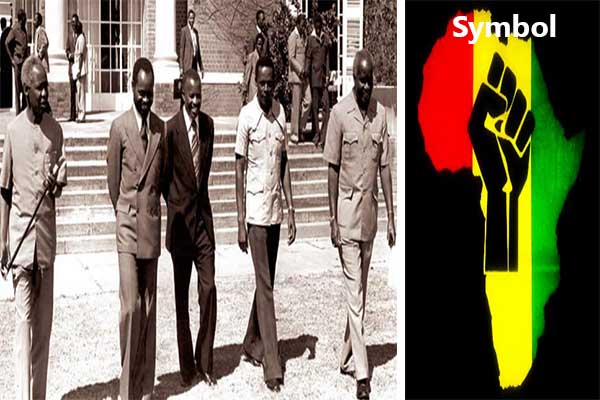 9. Establishment of schools and introduction of formal education

10. Establishment of hospitals and health centers