Could not - can be used to show inability to do something because of one reason or another.

Tell the situations where you were not able to do something because of a reason.

1.The pupils could not complete their work in time : the text books were not enough. 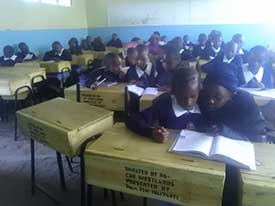 2.Tom could not play football:his leg was injured. 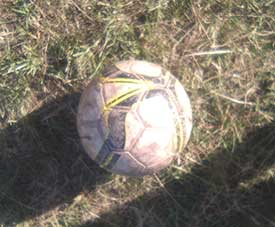 3.When Rehema was sick she could not join her friends to take lunch. 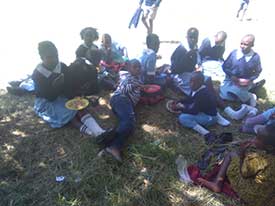 4.These children could not go home on foot, it was late so they waited for a bus. 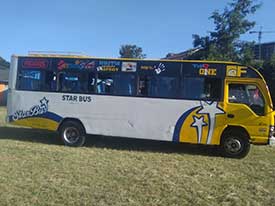 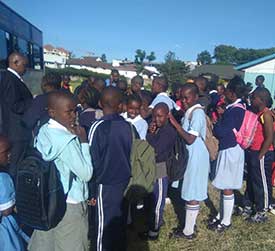 5.Last Sunday I could not go to church because I was sick. 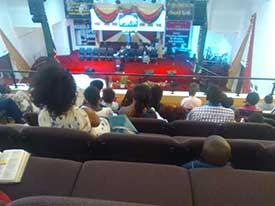 6.When Amina was young she could not carry a twenty litres jerrican. 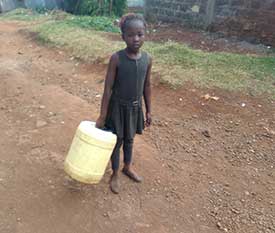 7.The car could not move,it got a puncture. 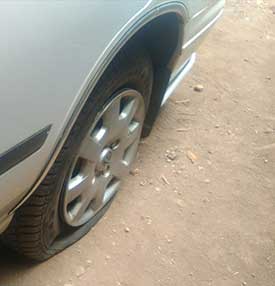 8.When I was in class three I could not understand the topic digestive system. 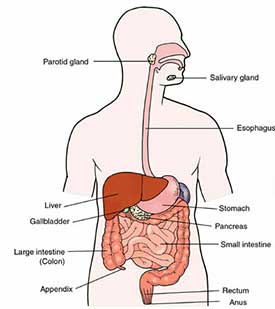 9.Mary had a toothache she could not eat this food. 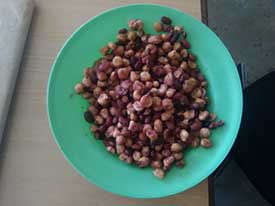 10.Mohamed could not see the pridegroom since there was a multitude of people. 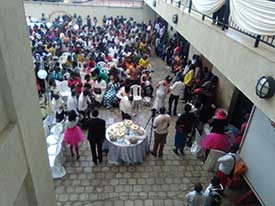 Write down five correct sentences using could not.