These are relations that are found between different people in the society; at family, clan and community level. People are related to one another either by blood or through marriage.

These are activities which members of a community do together as a group. They include festivals, ceremonies, games and sports.

Marriage takes place when a man officially unites with a woman to become husband and wife. Marriage can be conducted according to religious, customary or civil laws. There are two kinds of marriage.

There are three systems of marriage in Kenya. They are:

2. Civil marriage: Presided over by a representative of the Attorney General.

3. Customary marriage: Also known as traditional African marriage. This marriage is conducted in different ways according to the cultures of the different African communities. Many cultures practice polygamy and the husband is expected to treat all his wives equally. 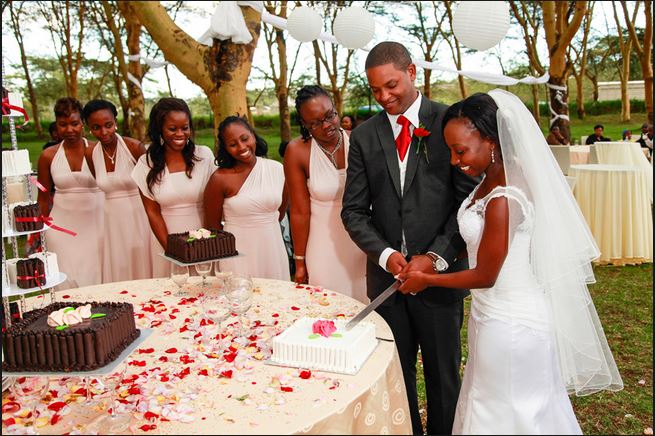 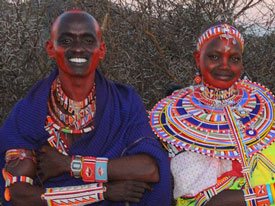 Importance of the institution of marriage

Marriage is important because of the following reasons;

Roles and Responsibilities of Spouses in a Marriage

Succession and Inheritance of Family Wealth

Succession means taking over responsibility, title or property after the owner dies or stops being the owner. In marriage, succession is taking possession of the property of a family member who has died or abandoned the property for one reason or the other.

In some traditional societies, when a man died, his property was taken over by his brother or close cousin. In some cases, they took over his debts too which they paid.

The person who inherits property or a title is called the heir. Heirs in many societies were always men, but with the passing of the Succession Bill into law, girls are treated as equal members of the family who are allowed to inherit family property.

Some people write a will in which they make their wishes known. In this will, they name the person to inherit the property. However, some people go to court to contest the will if they think that such a will was not written freely and voluntarily.

If a person has not left a will, then the property is given to the person considered to be the rightful successor of the deceased, usually the wife or husband and children.

A will is a document written out and kept with a lawyer or close trusted friend, outlining how property should be shared out in the event the writer of the will passes on.