- Citizenship is the condition of being a member of a state, country or nation.

- One can become a citizen of a country either by birth, or by registration.

A person becomes a Kenyan citizen if;

You must be a citizen of Kenya to qualify for a Kenyan Passport. A passport allows you to travel to other countries. 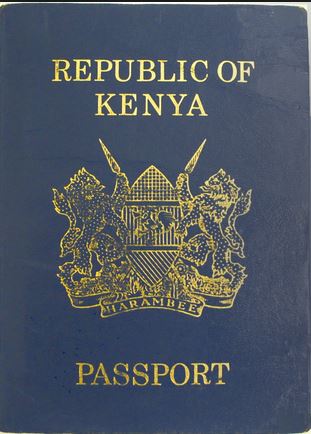 The following categories of people qualify to become citizens through registration;

- A person who is a citizen by birth but has ceased to be a citizen because the persion acquired citizenship of another country, is entiltled upon application to regain his or her Kenyan citizenship.

- This is known as dual citizenship. The person legally belongs to two countries at the same time.

- Such a person has identification documents for the two countries.

- A good citizen is one that has certain qualities that enable him or her to become a useful member of the community and country in general.

- Good citizens should have the following responsibilities towards their country:

- The importance of good citizenship was shown during the post election violence of 2007.

- Good citizenship is one of the keys to avoiding more violence. 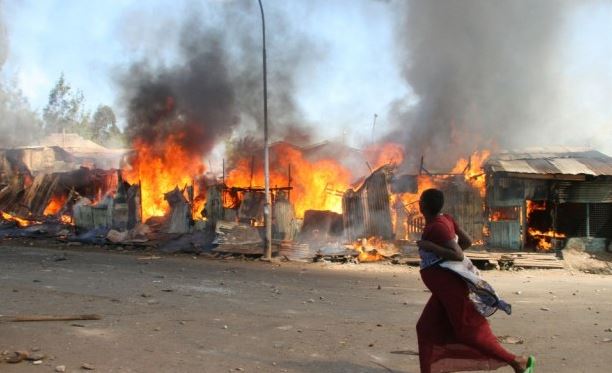 1. Good citizenship promotes peace and harmony among people living within a society, leads to understanding between people, social and economic development and produces responsible people that can fit well into the national and international community.

2. This harmony promotes understanding between people which leads to social and economic development.

3. Good citizenship produces responsible people that can fit well into the national and international community.

This has the following benefits:

4. Good citizenship ensures free movement. People are able to do their business leading to development in trade.

5. Our environment will remain clean and we will reduce cases of diseases. This way, the citizens will remain healthy.

6. Ensures fairness whereby nobody is denied his or her rights.

7. Good citizenship will ensure that we elect good leaders who are honest and who can bring about development.

The post election violence showed a lack of obedience and respect for the law and other citizens. 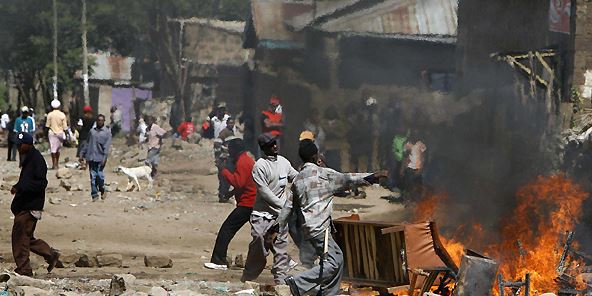 How one may lose Kenyan citizenship

If citizenship was aquired by registration it can be taken away if;

If citizenship was aquired by birth it can be taken away if;

This refers to the ability of people to work together towards a common goal for the benefit of their country. For example:

A person who is patriotic is called a patriot. Patriotism means loving and being proud of one’s country. People who are patriotic are prepared to defend their countries at all costs. A patriotic citizen abides by the rules of the country and supports the development activities of the country.

People can show patriotism to their country through the following:

Being patriotic means that you are proud to be Kenyan. 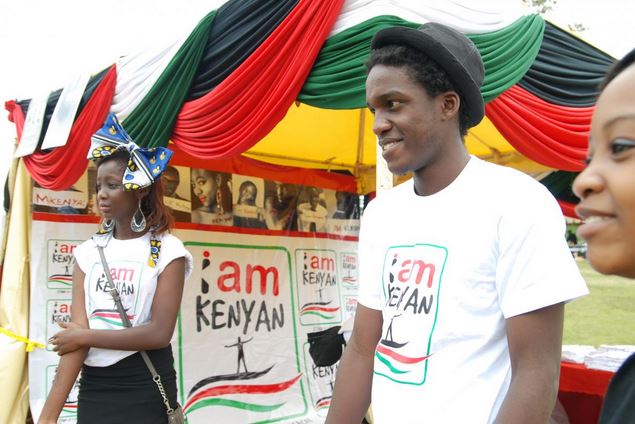 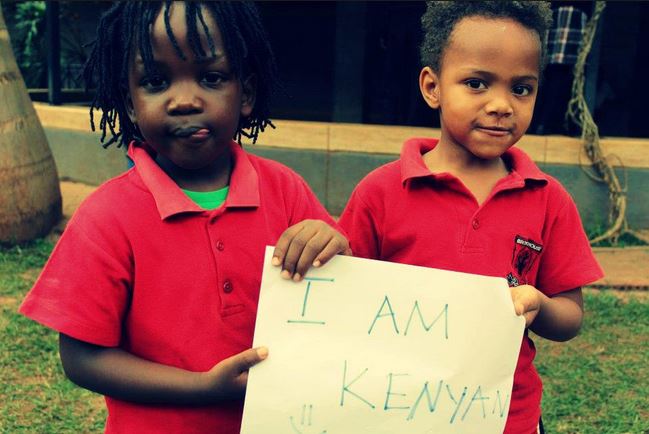