What is a clan?

A clan is a group of people with a common ancestor (founding father).

Study this drawing and discuss it in your groups. It illustrates a clan. 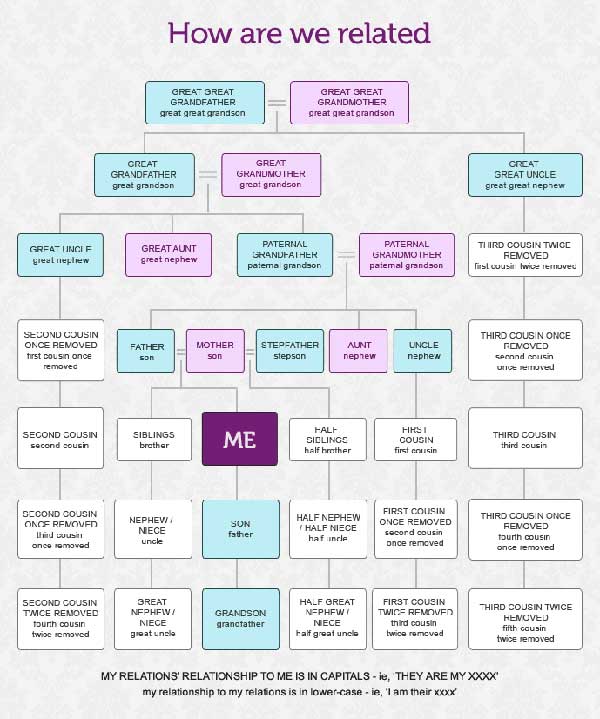 Clanism is an important aspect in almost all traditional African societies.

Clan members are related by blood. 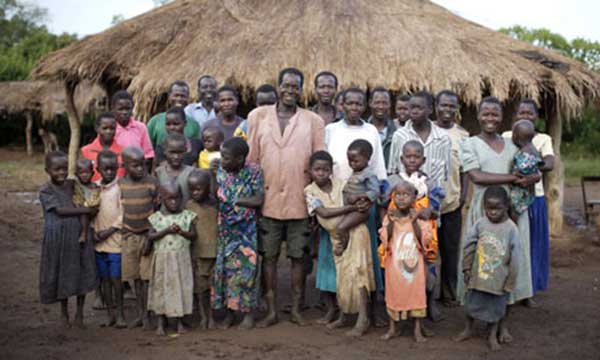 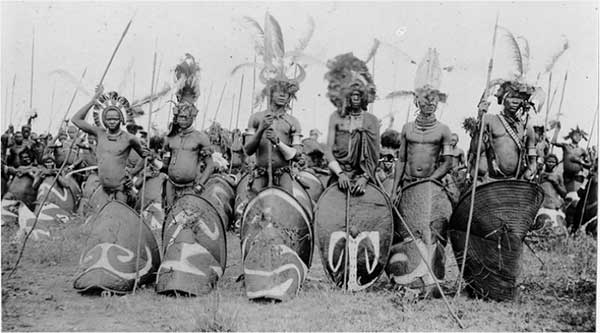 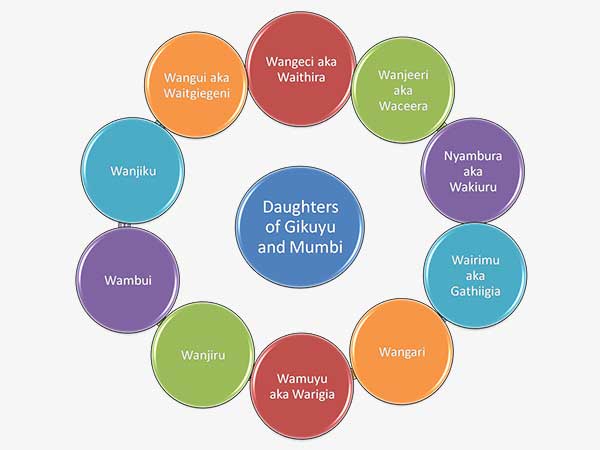 Gikuyu and his wife Mumbi and their 9 daughters 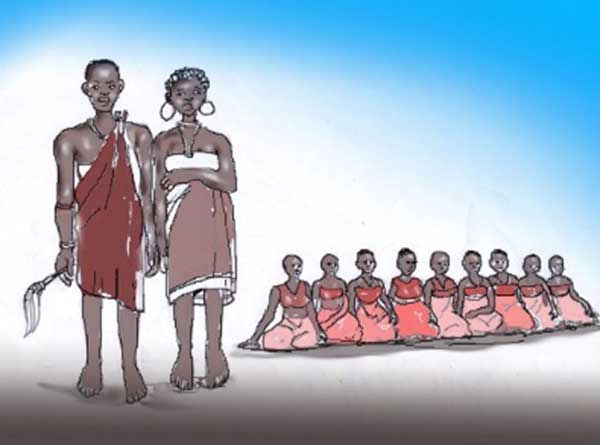 When relatives ( cousins, uncles, aunts, nieces, nephews, grandparents and great grandparents plus their offspring) come together they form a clan.

Members of a clan 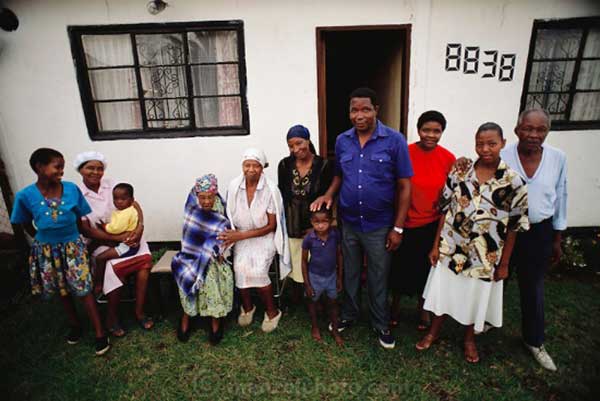 Clans are sustained by naming of children after the living dead and the ancestors. 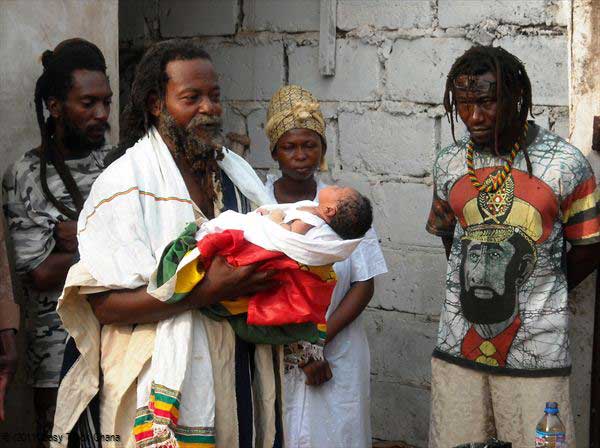 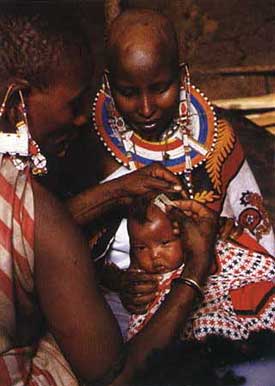 Each clan had a council of elders 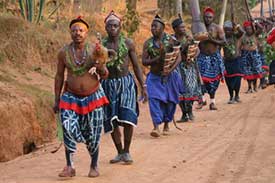