The government uses the money it collects to: 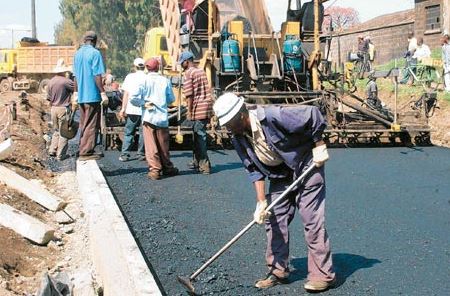 5. Funds for unforeseen needs and emergencies.

Role of government in the society