Components of the environment

- The environment is made up of the living and non living components.

- The living components of the environment comprises of all the living organisms.

- These living organisms are plants and animals.

- Plants can be grouped into green and non-green plants.

- The green plants have a green coloring matter called chlorophyll which helps in the formation of plant food.

- Organisms depend on green plants directly or indirectly for food. 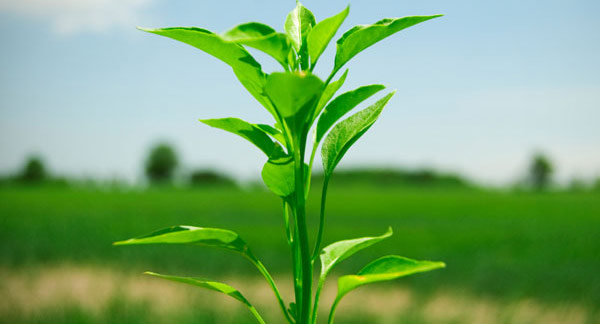 - When plants die, they decay and become humus. This process is called decomposition.

- The dead organic matter from plants adds to soil fertility.

- Animals depend on plants for food, shelter or home, medicine, shade and beverages such as coffee and tea.

- When animals die, they undergo decomposition to form humus, just like the plants.

Non-living components of the environment

The non living components include water, soil and air.

Water covers 70% of the earth’s surface.

Water supports life and no living thing can survive without water. 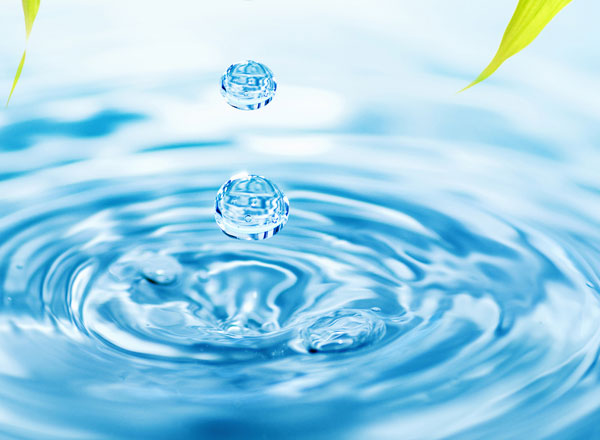 Lack of water in the environment would mean no life hence death of the living components.

Air is composed of various gases.

These gases and their composition in air are shown in the pie chart below. 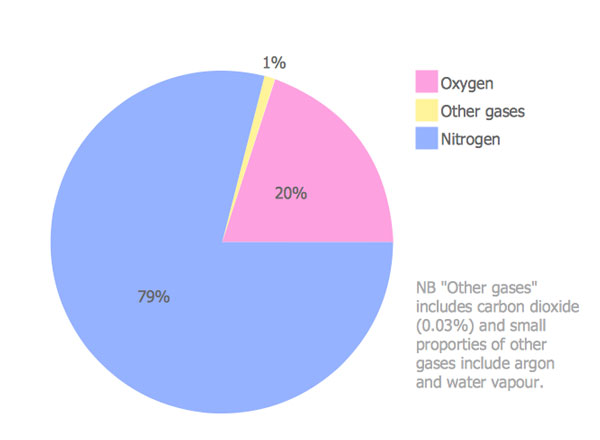 All living things depend on air for life.

Animals, for example, need oxygen for breathing in order to stay alive.

Plants on the other hand need oxygen for respiration and carbon-dioxide to produce food in a process called photosynthesis.

Plants: Plants need clean air to be able to grow well and also to be able to make food. Polluted air may affect plants in the following ways: 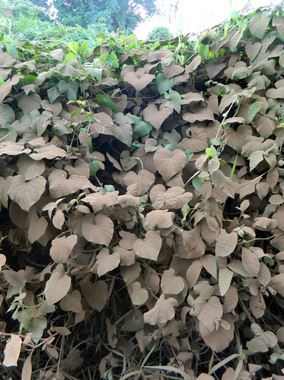