- National security is the protection against internal and external threats to Kenya’s territory.

- The National security organs protect the Kenyan people, their rights and freedoms, their property and ensure that there is peace, stability and prosperity within the borders.

- They also ensure that other national interests are protected. 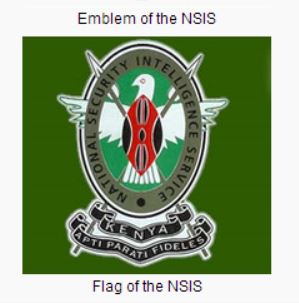 i) The Kenya Police Service

The National Police Service consists of the; 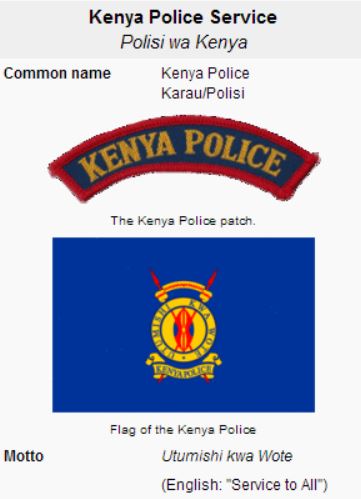 Functions of the Kenya Police Service 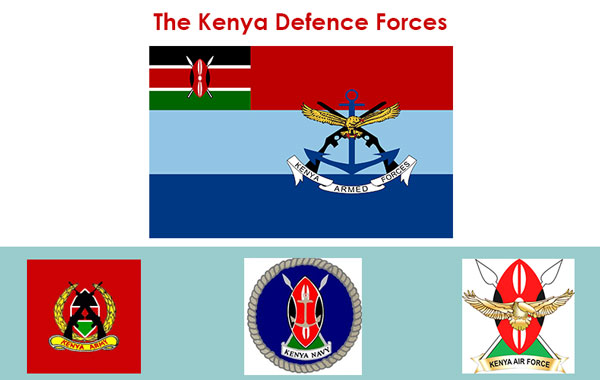 The Kenya Defence Forces consists of :

- This is the force that protects and defends Kenya’s borders on land.

- The force patrols the borders regularly to make sure that the country is not invaded by enemies. 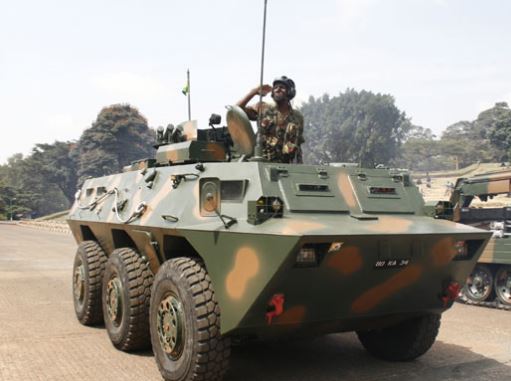 - The army perform 'marches' to practise discipline and working like a team. 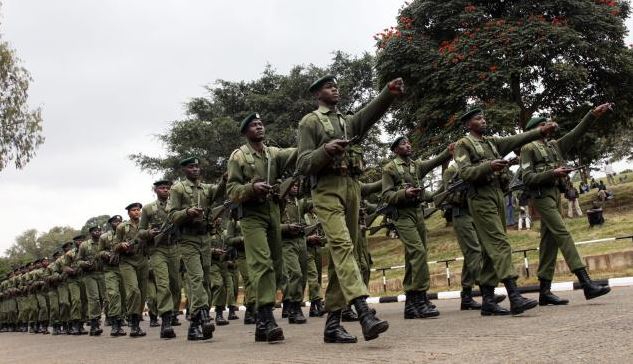 The Air Force patrols the Indian Ocean regularly to ensure that the enemies do not approach the country from the sea.

The force has aircraft and equipment used for keeping surveillance over the air space to ensure that there are no strange aircrafts ever flying the country without permission. 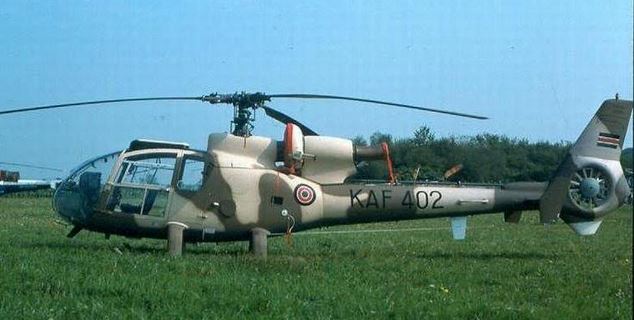 - The Navy defends the territorial waters.

- It is therefore based at the coast.

- It operates vessels that patrol the Indian Ocean regularly to ensure that the enemies do not approach the country from the sea. 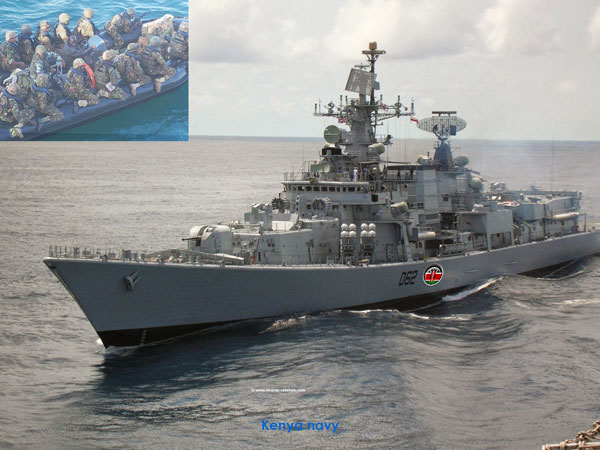 - The Kenyan Navy can be recognised by their distinctive white uniforms. 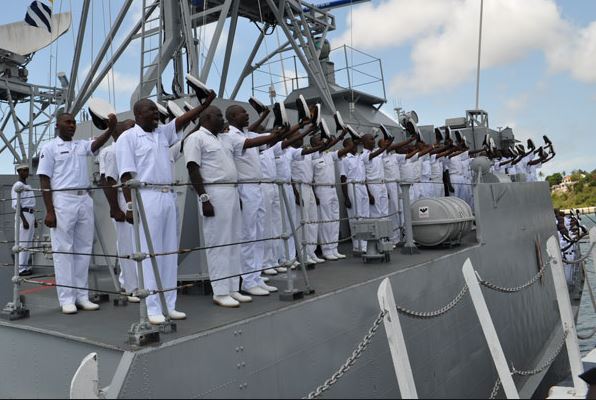