What is a drug?

A drug is a substance which when used affects the way the body or the mind works.

What is drug abuse?

Sometimes we using the right drug wrongly or using the wrong drugs. This is known as drug abuse.

Alcohol is a drug found in drinks such as beer, wines and other local drinks like

fermenting yeast in a liquid made from grains like barley. Alcohol is one of the most abused drugs. 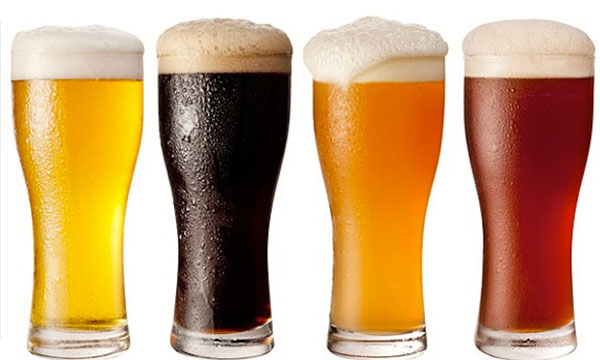 Miraa is a plant whose young shoots are sold as bundles. These young shoots are ingested by being chewed. People use this drug to stay awake for extended periods of time. Use of miraa may lead to lack of appetite, stomach irritation and breathing difficulties. When used for a long time it may lead to impotence in men (loss of sexual energy). 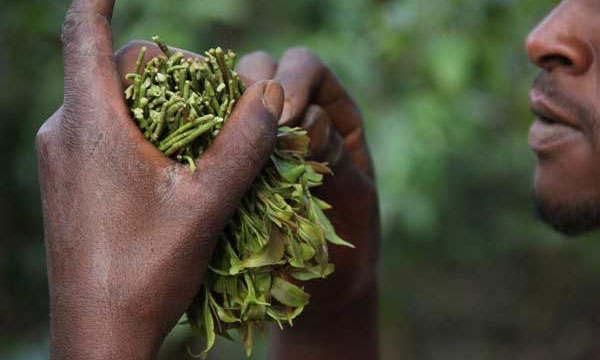 Tobacco leaves are the raw material for cigarettes. Some people smoke cigarettes. Others chew tobacco leaves. There are also people who grind it into a powder called snuff which they inhale. Tobacco is harmful to our health as it can cause lung cancer and heart diseases. 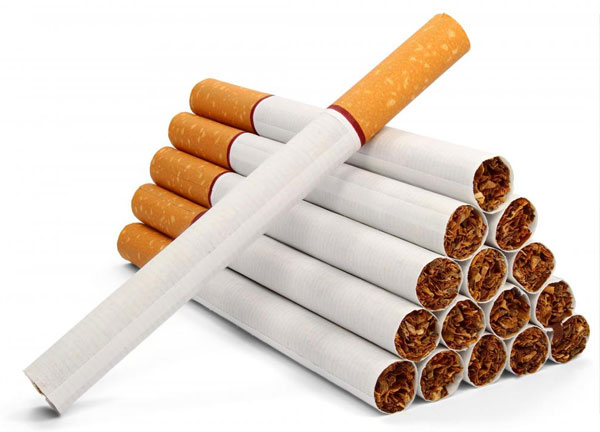 Bhang is an illegal drug made from a plant called hemp. It is also called marijuana.

It is usually rolled like a cigarette and smoked. Sometimes it is mixed with tobacco and smoked. Smoking bhang may lead to various cancers and brain damage. 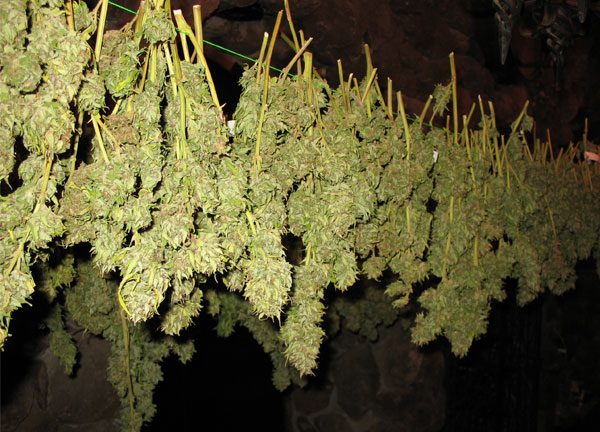 This is a drug that is sold in tablet, powder or liquid form. It can be swallowed, injected or sniffed. Mandrax makes someone have a very deep sleep or become unconscious.

It is known to have been given to people especially when travelling in buses. These people who were drugged fell into a very deep sleep and were robbed or raped. We should not take drinks and sweets from strangers as they may be drugged.

This is another powerful and dangerous illegal drug. It comes from the leaves of a plant called coca. It is very strong and is very addictive. Cocaine is sold in the form of a white powder, can be taken orally (by mouth), by sniffing or by injection using a syringe. It causes feelings of increased energy and excitement. It can lead todecreased appetite and heart attack. 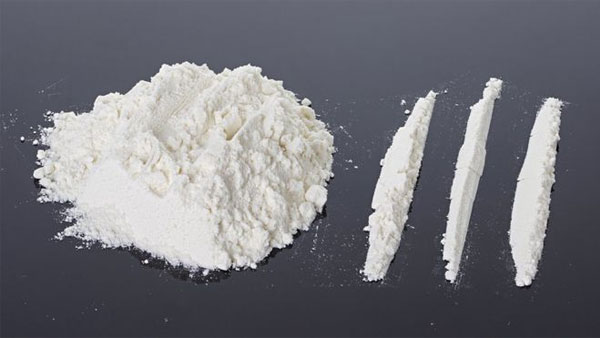 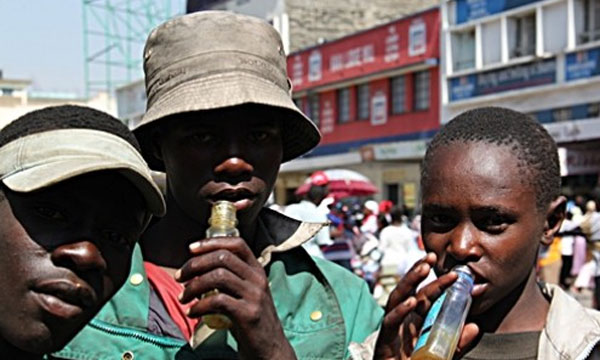 - These are drugs that people breathe into their lungs. People usually sniff gum or petrol. They are put in bottles they hold close to their noses.

- They sniff the vapour through the mouth and the nose. This is also drug abuse. Inhalants can lead to brain damage and lung and liver failure. 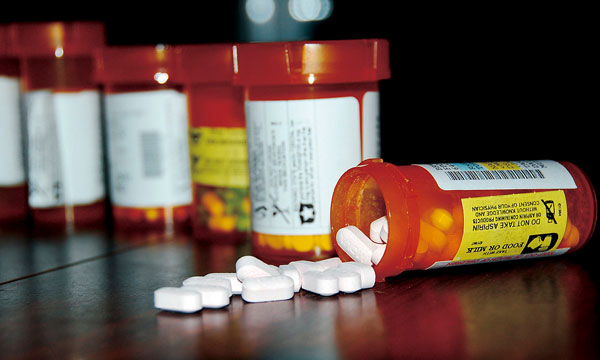 Find something of fun to do in your free time e.g join a club or a team. 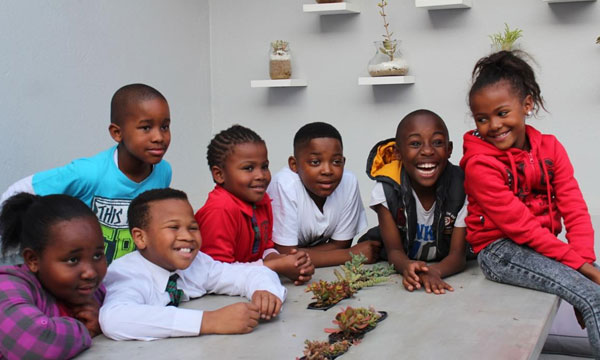 Teach friends on the side effects of abusing drugs. 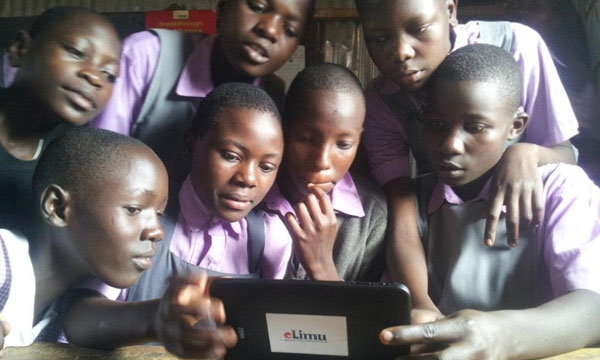 Always take your medicine as per the doctor’s instructions.

In this chapter we learnt about;

3. Importance of making the right choices in life.