Sentences are the building blocks of our language

The 2 Main Parts are: 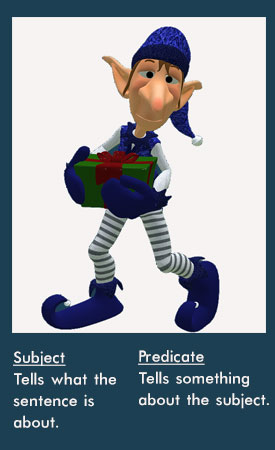 A subject is the noun.

A predicate is a part of a sentence containing a verb that makes a statement about the subject of the verb. 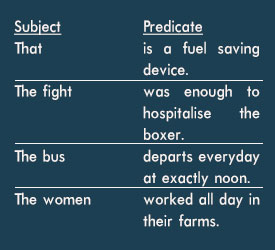 The Subject is the Noun of the sentence, The sentence is also based upon the Noun

In, “The beautiful dancer leaped into the air like a deer.” Dancer is the subject 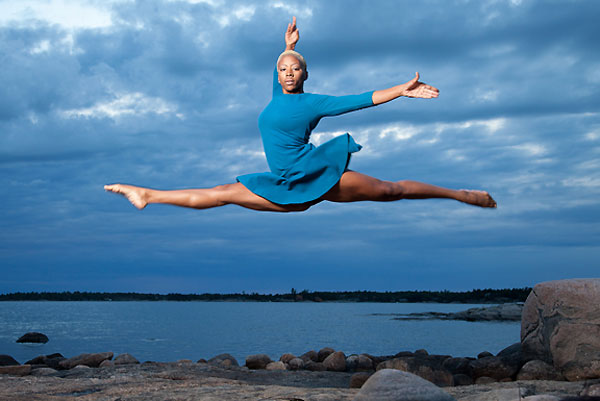 In long sentences, once you identify the subject, the rest of the sentence is the predicate.

The beginning of the predicate is a verb.

In, “The beautiful dancer leaped into the air like a deer.” leaped is the predicate 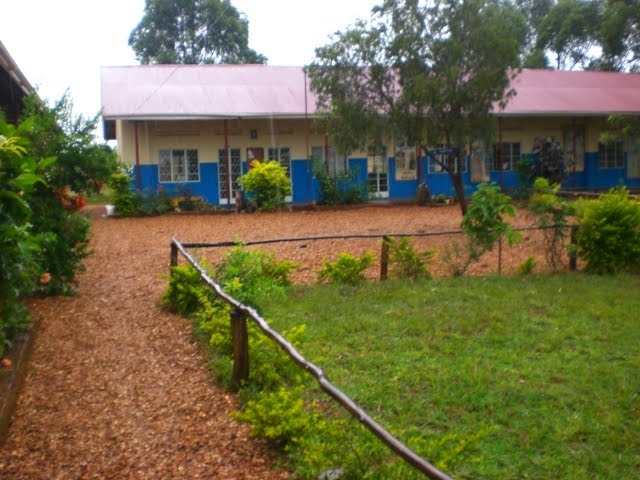 Vocabulary to Use in This Section

Sentence structure using the vocabulary given above;

The class prefect shouted that it was mathematics time.

Class prefect is the subject

shouted that it was mathematics time is the predicate

A complete sentence must have a subject and a predicate.

The subject tells who or what does the action, and the predicate contains the verb and tells what the action is. 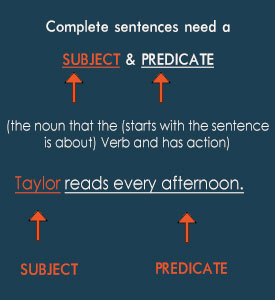 A verb is a word that expresses one of two things:

A subject can be any of the following things:

1. The person who does the action in the sentence.
Grandpa sells goods in his general store. 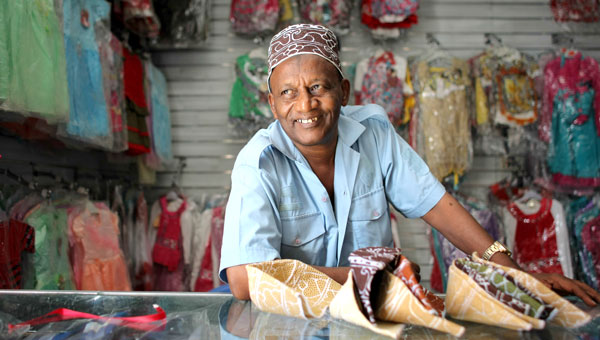 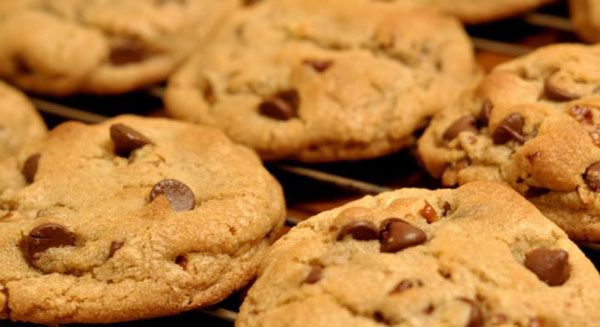 Subjects may come in different forms

when he gets the money

(This has a subject [he] and a verb [gets], but you’re left wondering, aren’t you?

It’s not a complete sentence.

This is called a dependent clause. 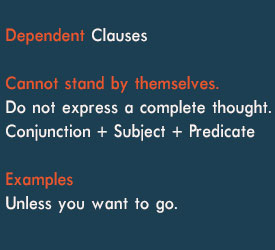 It depends on something else to make a complete sentence.

Billy will buy textbooks when he gets the money.

(Now we know what’s going on!) 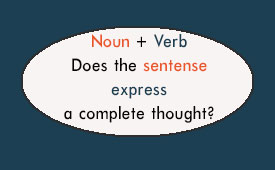 Watch this video about subject and predicate