Air is one of the components of our surroundings. 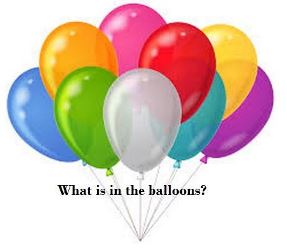 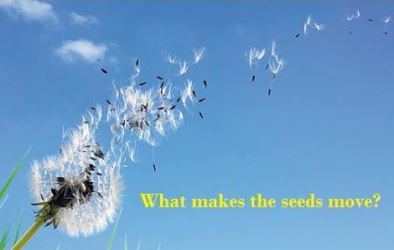 It is easy to tell the presence of air by moving a book across your face.

The book disturbs the air and you feel it moving across your face.

When air is disturbed it moves.

A flying kite can also be used to demonstrate the presence of moving air. 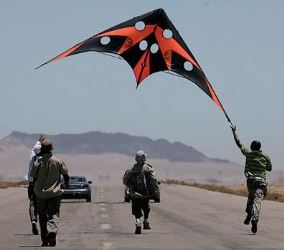 Wind has negative effects on our surroundings particularly when it is very strong.

Some effects of winds are: 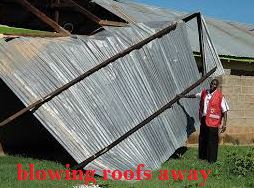 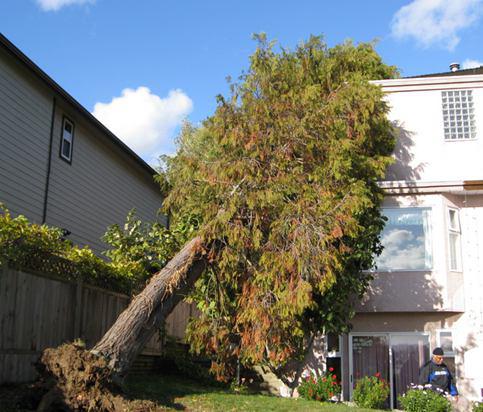 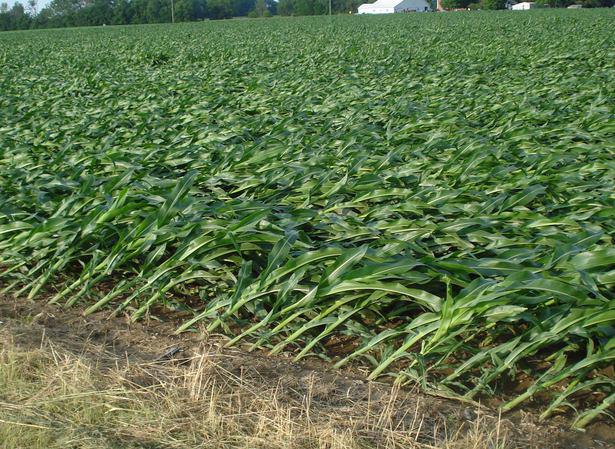 We normally make use of wind in many ways.

1. Winnowing: this is the process of separating chaff from grains by using the wind.

The grains are tossed in the air and if the wind is blowing the chaff is blown away by the wind leaving the grains.

One can also blow away the chaff using air from the mouth.

2. Sailing boats and canoes: some boats and canoes have sail (a large piece of very strong cloth) that they use to catch the wind in order for the boat or canoe to move forward. 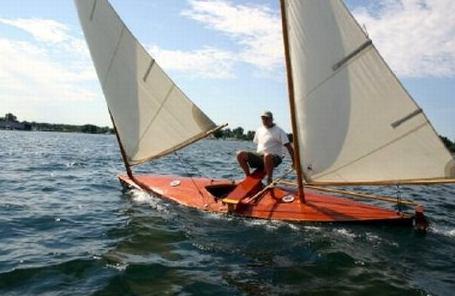 A windmill is a structure that has blades attached to its roof and is driven by the wind in order to turn and drive a machine attached to it.

A windmill can be used to generate electricity. 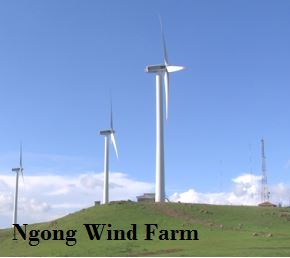 Air is found everywhere in our surroundings.

Air can be found in soil and even water. 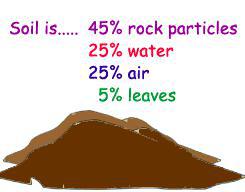 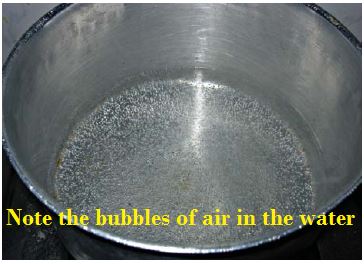 However, air is generally made up of many gases.

These gases appear in certain proportions or percentages listed below; 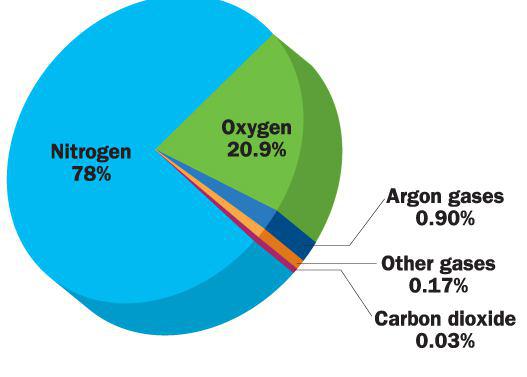 All the components of air are useful in our daily life.

Oxygen is used in: 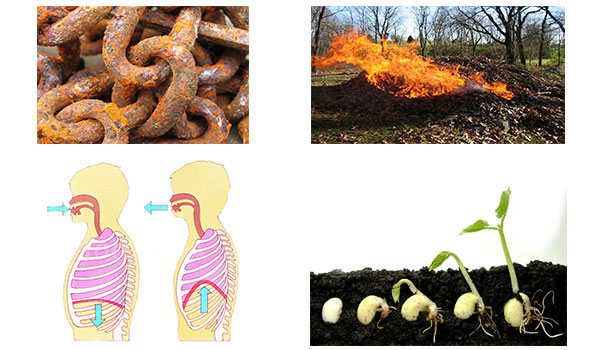 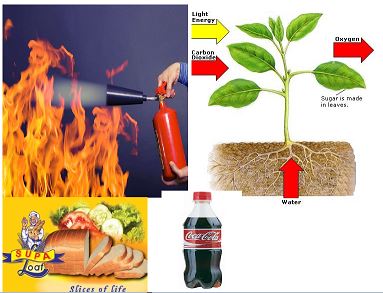 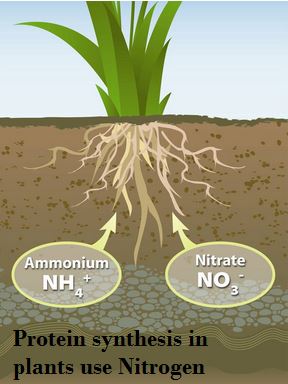 Inert gases are used in

Watch this animation of inert gases.

1. Six identical candles were lit and covered at the same time with glass jars as shown below.

What is the order in which h the candles went off?

2. The diagram below represents the approximate percentages of the composition of air.

3. As Kizito was adding kerosene to his lit stove, the whole stove caught fire. The MOST effective way to put out the fire would be

4. Pupils in Kutu Primary School set up an experiment to investigate some conditions necessary for rusting. They set up their experiments as shown in diagrams I, II, III and IV below. The set up was left for a week.

Rusting is likely to have occurred in

5. Which one of the following gases makes approximately one-fifth of air by volume?

6. Which two components of air take up the greatest volume when put together?

A. Carbon dioxide and Nitrogen
B. Nitrogen and rare gases
C. Rare gases and Oxygen
D. Oxygen and Nitrogen